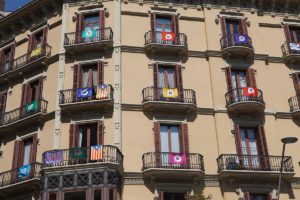 Buyers and Renters to Benefit from the Independence Referendum? Catalonia 2017

Buyers and Renters to Benefit from the Independence Referendum? Catalonia 2017

In Barcelona, the Real Estate market is “paralyzed”

Are buyers and renters in Barcelona benefiting from the Independence Referendum? Recent political events in Barcelona have thrown the city and the region into a period of uncertainty. The city and the rest of the world are waiting for the decision. Catalonian will either become an independent state or remain part of Spain. This is an exciting and historic time for all involved.

With regards to how this period has affected Barcelona Real Estate, Tine Mathiassen from Casamona International has commented that the market has been “paralyzed”. In fact, buyers from across the world are waiting to see how events will unfold. This is most notably the case amongst Golden Visa buyers, who are afraid of the consequences of Catalonian independence and their departure from the EU.

Whilst the future of Catalonia hangs in the balance, one thing remains certain. Property in Barcelona and the surrounding area continues to make for a lucrative and reliable investment.

In a report released by PwC in March of 2019, Barcelona was ranked 15th in a list of European property markets. Likewise, in a more recent investigation conducted by El Mundo which analysed the rental and sales rates across the country throughout the most recent quarter. Madrid and Barcelona are maintaining their status as stable investment prospects.

Also, the increasing demand for rentals in the two major cities lead to such invariability. With El Mundo even going so far as to say that in Madrid the number of available apartments is struggling to match the quantity of new renters.

Over recent years, such increase in demand has resulted in a parallel increase in rental prices. For example, rates in Barcelona rised by a total of 16% in 2016.

Sales prices also appear to have been affected, increasing by 21% in the past twelve months alone. And yet, here at Casamona we have begun to notice some respite from such augmentation in price. Over the summer, rental prices appear to have decreased by approximately 20% across the company’s standard apartments. Tine Mathiessan largely attributing this to the of enforcement of laws banning short term apartment rental through companies such as AirBnB.

In addition, the Independence Referendum may also have contributed. Mark Stücklin, writing for Spanish Property Insight, commented that “political instability often makes for an ideal time to invest in real estate, with falling prices allowing for buyers to save money on property in popular locations“.

What is the future for Catalonia’s Real Estate market after the independence referendum? Will we see an adjustment?

The future of Catalonia is impossible to predict. Only time will tell whether the coming months will have a lasting impact on Barcelona’s Real Estate market.

With prices in the market falling to more rational levels, why not seize this opportunity to invest in the city? With so much to offer in terms of history, culture and food, Barcelona has for many years been one of the best-loved destinations. The events of October 2017 could provide renters and buyers with the perfect moment to profit from its continued popularity.

To know more about the referendum and Casamona’s opinion check this blog post. 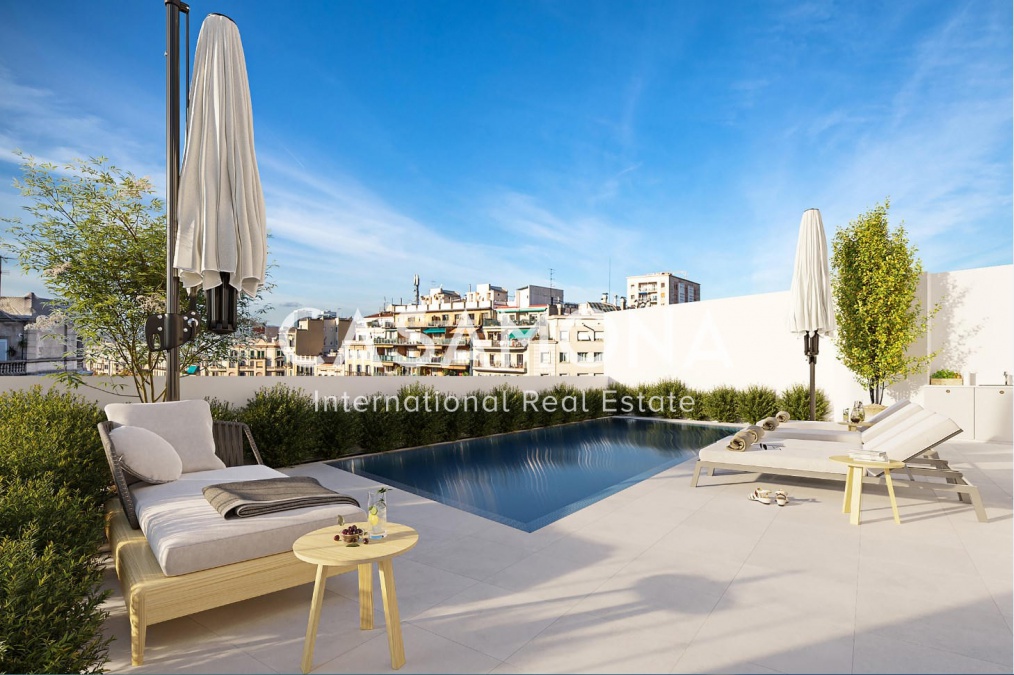 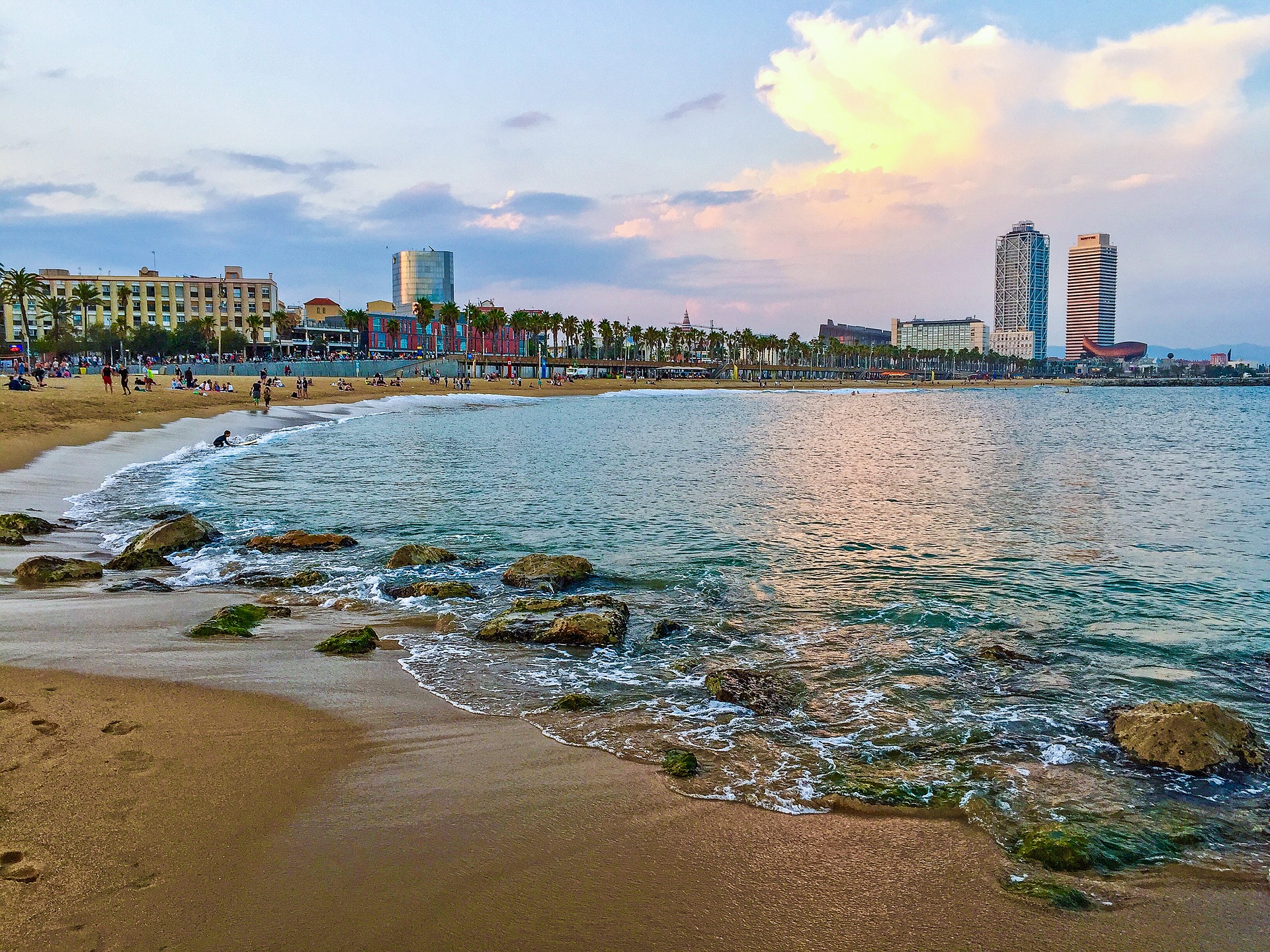 Explore what Barcelona's 4.5 km of beaches have to offer! 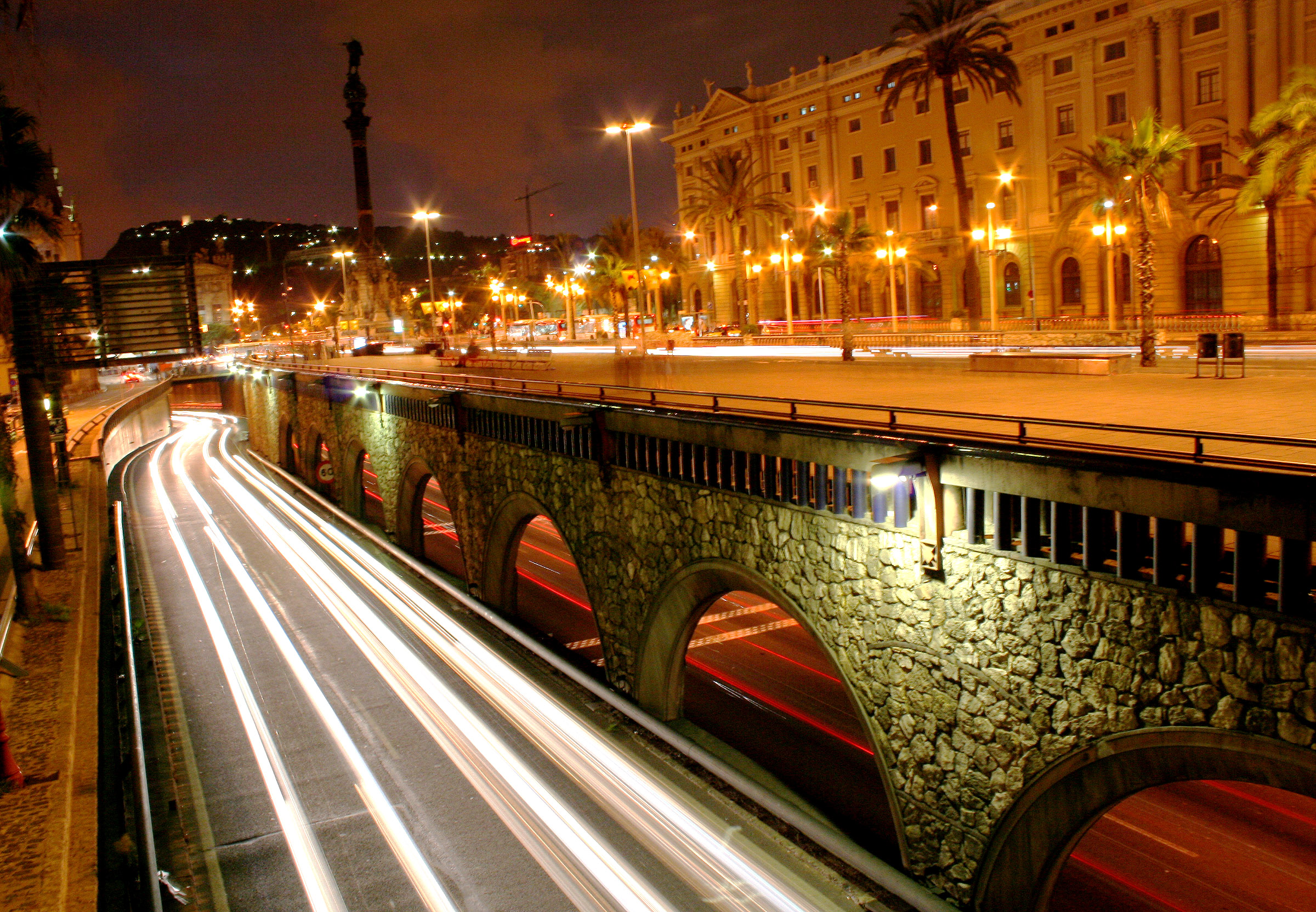 Discover the changes that COVID-19 has brought to the rental market! 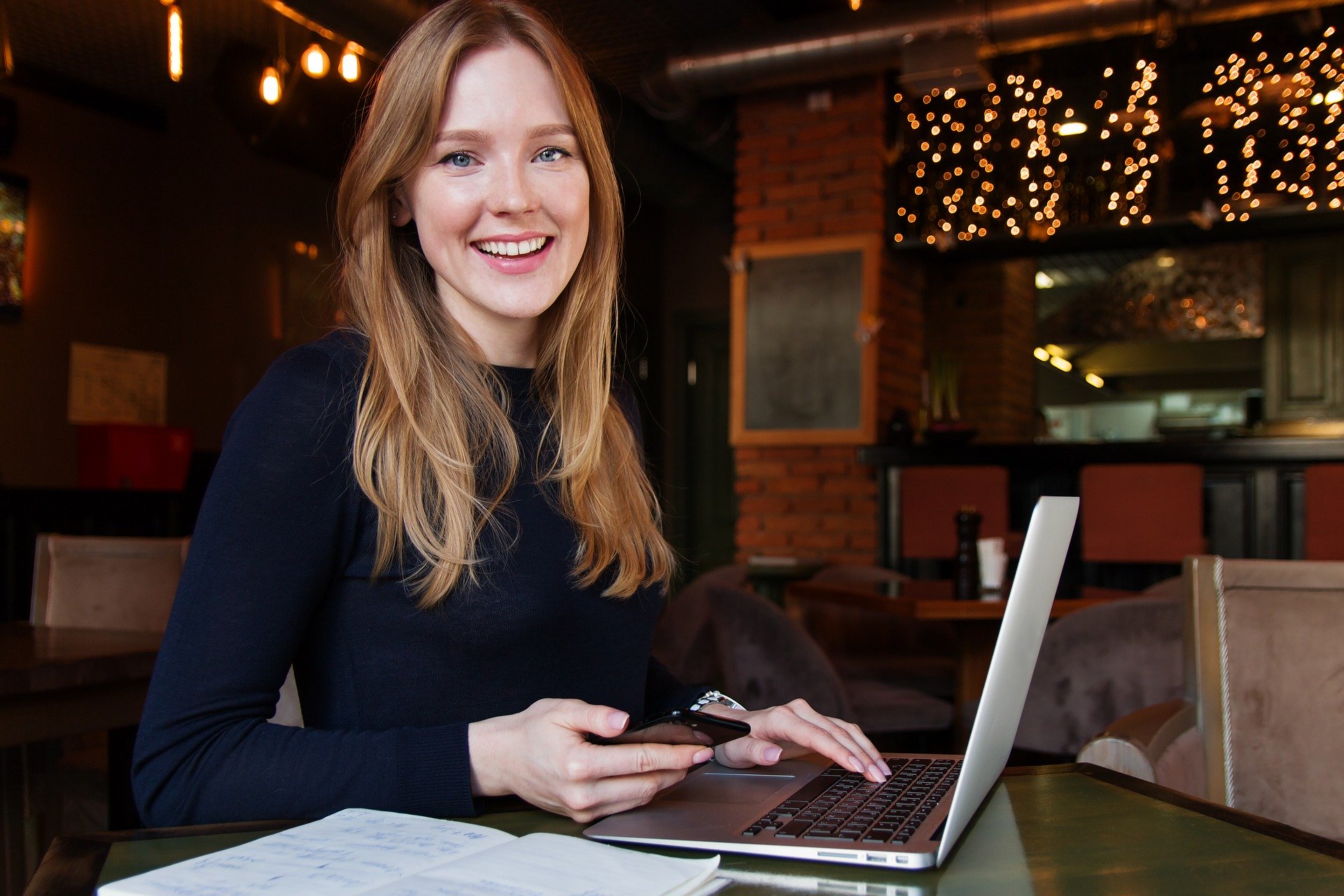 Benefits of buying if you are under 32

The Benefits of Buying Properties at a Young Age.