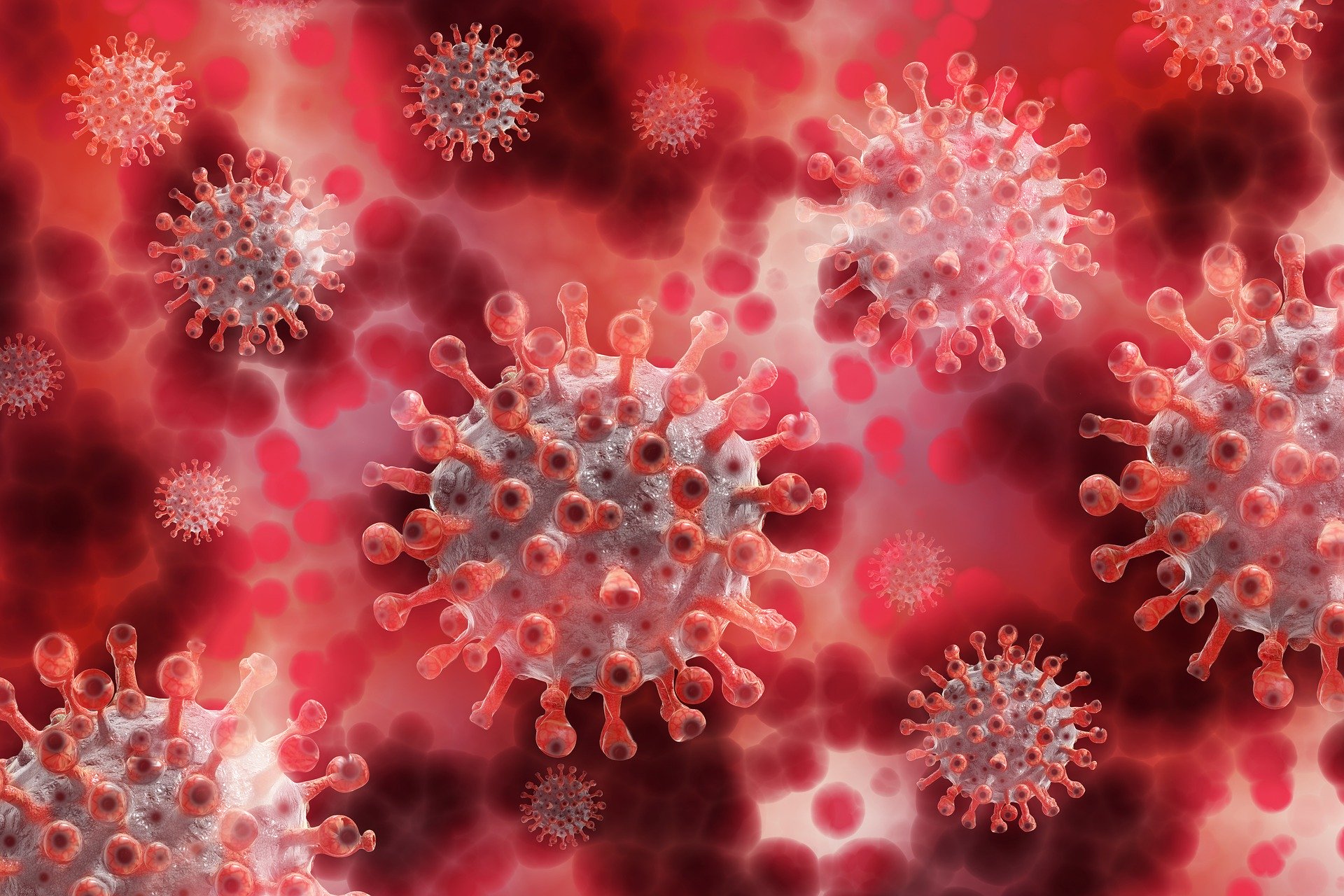 Posted at 22:02h in Real Estate News by Freya Hopkisson

Despite the ongoing uncertainty that surrounds life at the moment, a glimmer of hope for new beginnings has arisen this past week in Spain. Spain has been one of the worst hit countries in the world, but this week, we have seen the beginning of the strict restrictions being slowly loosened. The government has the aim to return to normality by the end of June, although this is all subject to certain criteria being met. From the 2nd May, people were granted permission to do exercise outside during specific hours of the day, following 7 weeks of strict confinement. This has given people a lot of hope, however, it is still fundamental that people abide by the rules and remain alert.

On the 28th April, the Spanish government revealed its 4 stage exit strategy that it would take to slowly ease the measures and return to normality, whilst keeping Covid19 under control. The Prime Minister, Pedro Sanchez announced that the phases could be transitioned at different rates, depending on the provinces and islands, with each phase lasting a minimum of 2 weeks. He outlined that Phase 0 (from May 4th) would allow the opening of small businesses such as hairdressers and hardware shops, allowing them to operate only with prior appointments made and the use of maximum level of individual protection. This stage can also be used for public spaces to prepare for re-opening. Phase 1 (from May 11th) sees the opening of small businesses and shops, with special opening times for over 65s. During this phase, bars and restaurants are allowed to open their outdoor spaces at a maximum capacity of 30%. Although the date for phase 1 was aimed at the 11th May, some provinces, including Barcelona, have not yet transitioned to this phase and have had a 2 week extension period, as the number of cases is not yet low enough. Phase 3 will see some flexibility of freedom of movement. Shops and malls will allow up to 50% of their capacity, provided social distancing can be adhered to, and restaurants and bars will also increase their capacity. Then, the aim is to return to the ‘new normal’, as all restrictions are loosened. Obviously, there is criteria to meet, and the provinces may transition at different times, as we have seen already with the transition to Phase 1. However, there is a plan in action and people are beginning to see a light at the end of the tunnel. 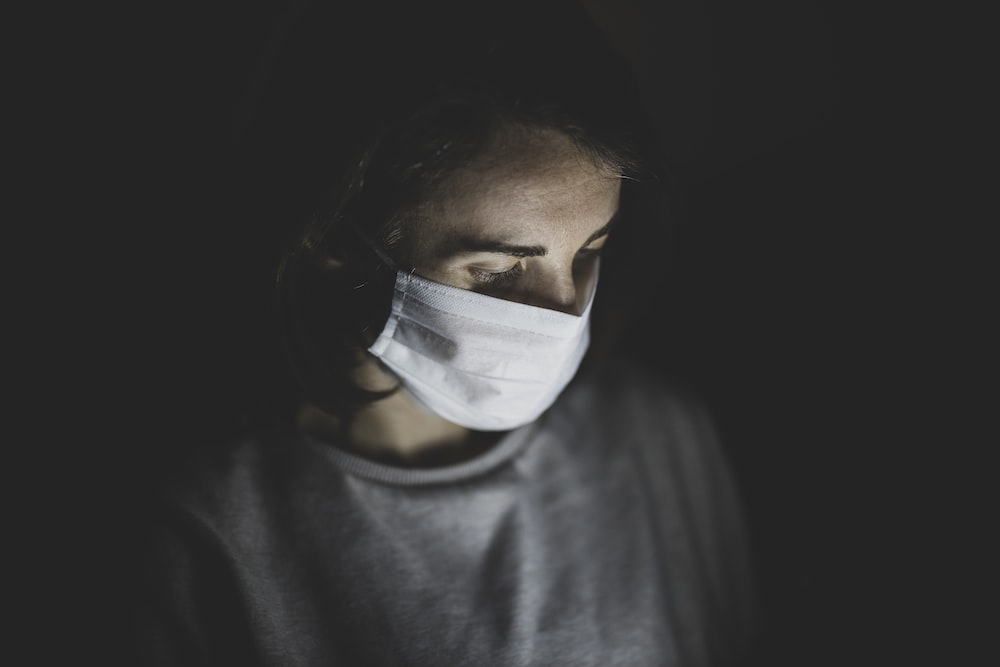 With regards to flying to Barcelona, it seems as though there is also some positive hope. It was revealed on Tuesday 12th May that Ryanair, the large low-cost airline carrier, would be flying again from July with 1,000 flights a day. It plans to reintroduce 40% of its flights from July 1st, dependent on the travel restrictions and safety measures imposed by the various airports. There are new rules which will be introduced, including masks been worn by all crew and passengers, queues for the toilet being banned during flights (passengers will have to request access), all passengers will have to check in online and bring few bags and will have to download their boarding passes to a smartphone, and temperatures will be checked on arrival at the airport.  (BBC, 12th May 2020) There will be significant safety measures put in place in order to allow air travel to be reintroduced, which will in turn allow tourism to restart and will permit Spain to eventually return to normality. 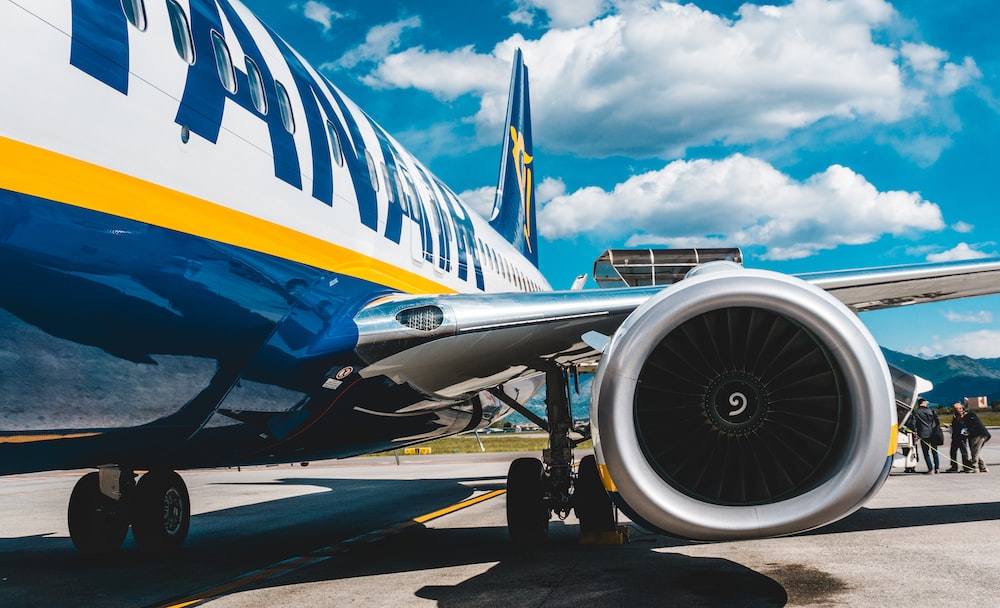