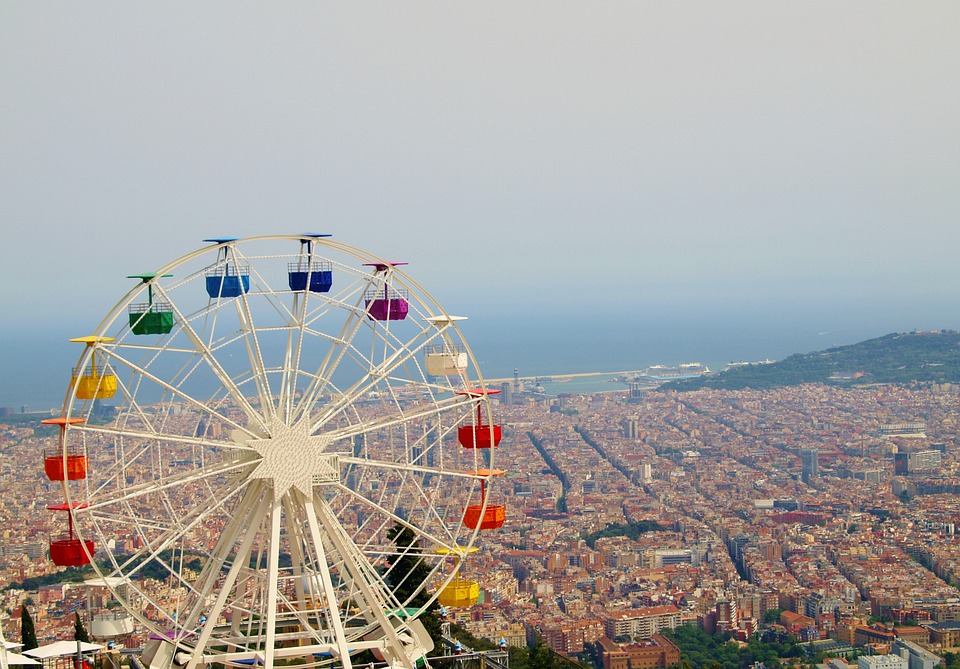 In 1977, an autonomous Catalan government known as the Generalitat was restored. Two years later, the Spanish national government made an agreement with this autonomous government. These outlined new areas for self-government and encouraged a wide range of developments in Barcelona. Since this time, Catalan culture and identity has thrived and continues to do so, especially since the referendum in 2017. In this, Catalonia fought for independence from Spain and the foundation of an independent Catalan republic. Whether you’re looking to spend your evening in a laid-back bar or a bustling club, the nightlife in Barcelona has you covered. Evenings out are often spent dining alfresco in stunning city squares or along the beach at a local chiringuito (beach bar). The pleasantly drawn-out evenings are arguably one of the most attractive aspects of living in Barcelona. In particular given there are such a wonderful variety of places to wine, dine and socialise.

Depending on where you’re originally from, adjusting to the slower pace of life can be one of the biggest changes you’ll face. This is especially relevant if you’re from a country where you live your life at 100mph.