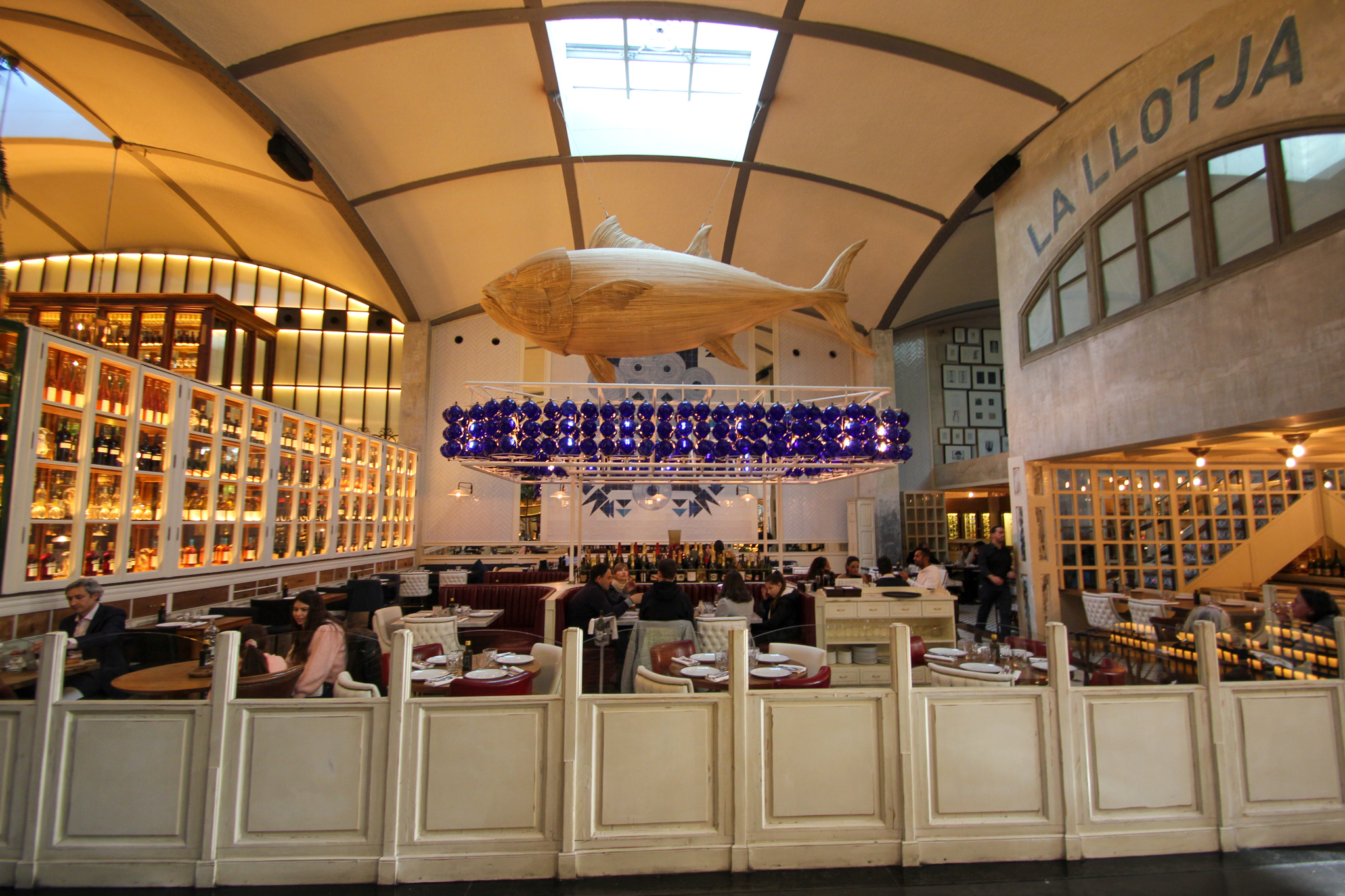 Posted at 16:33h in What to do in Barcelona by Admin

It is true that the simplest things are always the best. The simplest type of food can turn a man from his worst to the best he can ever be. In a city filled with thousands of inhabitants of diverse cultures. But only one thing is capable of bringing together all the differences that exist among men of different ways of life: food!

Food is the only common ground we have as human beings. In fact, it’s an universal experience that can bring about the brightest laughter out of every man. Thus, every human is what he eats or likes to eat. Every continent, nation, district, state, city, and village have a distinguished dish that defines who they are. However, Barcelona is one of cities in the whole world who, without claiming to have the best dishes, truly own the best cuisine you will ever feast upon. Traditional foods in Barcelona include Fideuà, paella’s noodle cousin and Crema Catalana, the ancestor of creme brulée. This is usually available between the period of October and May. We make this traditional dish up out of two parts. The first: the broth, and the other: the varying solid ingredients. These varieties of ingredients can include vegetables, meats and pasta. Botifarra, or Catalan sausage, and butifarra negra, blood sausage, are also common in this savory dish.

While escudella d’ olla is a dish enjoyed during the cooler days, Esqueixada is often known to be taken in the warm weather. Also, this dish is frequently referred to as the Catalan Ceviche. It consists of bacalao, or salt cod, with peppers, tomatoes, onions, and olives. Occasionally, you can often find it topped with the delicious nutty romesco sauce. Seafood obviously plays a huge role in the traditional foods of Barcelona. It is made with a wide variety of fish, really whatever is found daily at the market mixed up with some garlic and oil to finish! A lot of people come to Barcelona without realizing that, for the locals, Paella is often sidelined next to its noodle version, the Fideuà. However, there is only one way to make a good Fideuà: a delicious mix of seafood, including cuttlefish, prawns and other seafood delights. Enjoy it with some freshly made alioli, a clove of garlic, and olive oil sauce, and you won’t go wrong. One of the most famous dishes of the region also happens to be one of the simplest. Escalivada, which comes from the verb escalivar, which means to roast on ashes. This is a smoky vegetable dish consisting of eggplant and bell peppers. Furthermore, it is sometimes accompanied by onions, tomatoes, and garlic. People eat escalivada as a tapa, or sometimes also as a relish for other savory bites of fish or meat.

When in Barcelona, make sure you try these scrumptious traditional dishes in a local restaurants! Here you can find some of the best tapas restaurants in Barcelona! 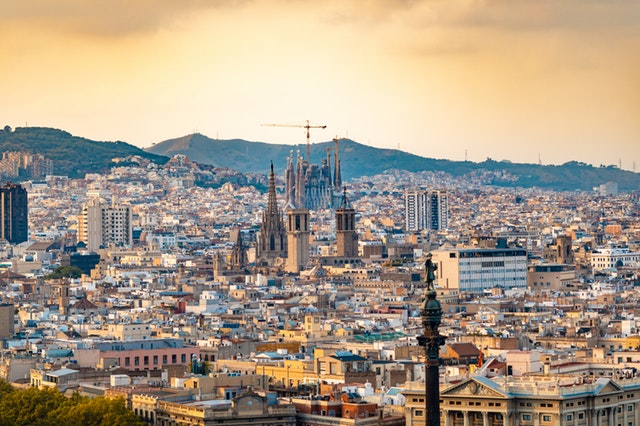 Activities to do after the lockdown

After months of lockdown, discover what this beautiful city has to offer. 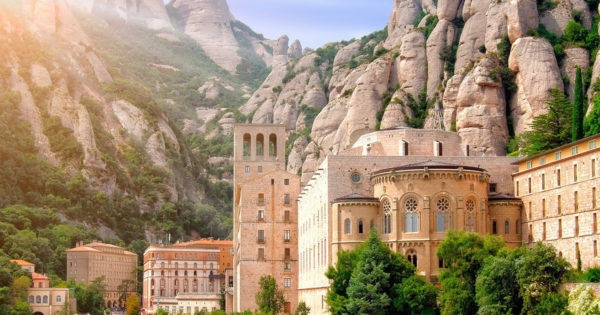 5 Day Trips Outside of Barcelona for Nature Lovers. 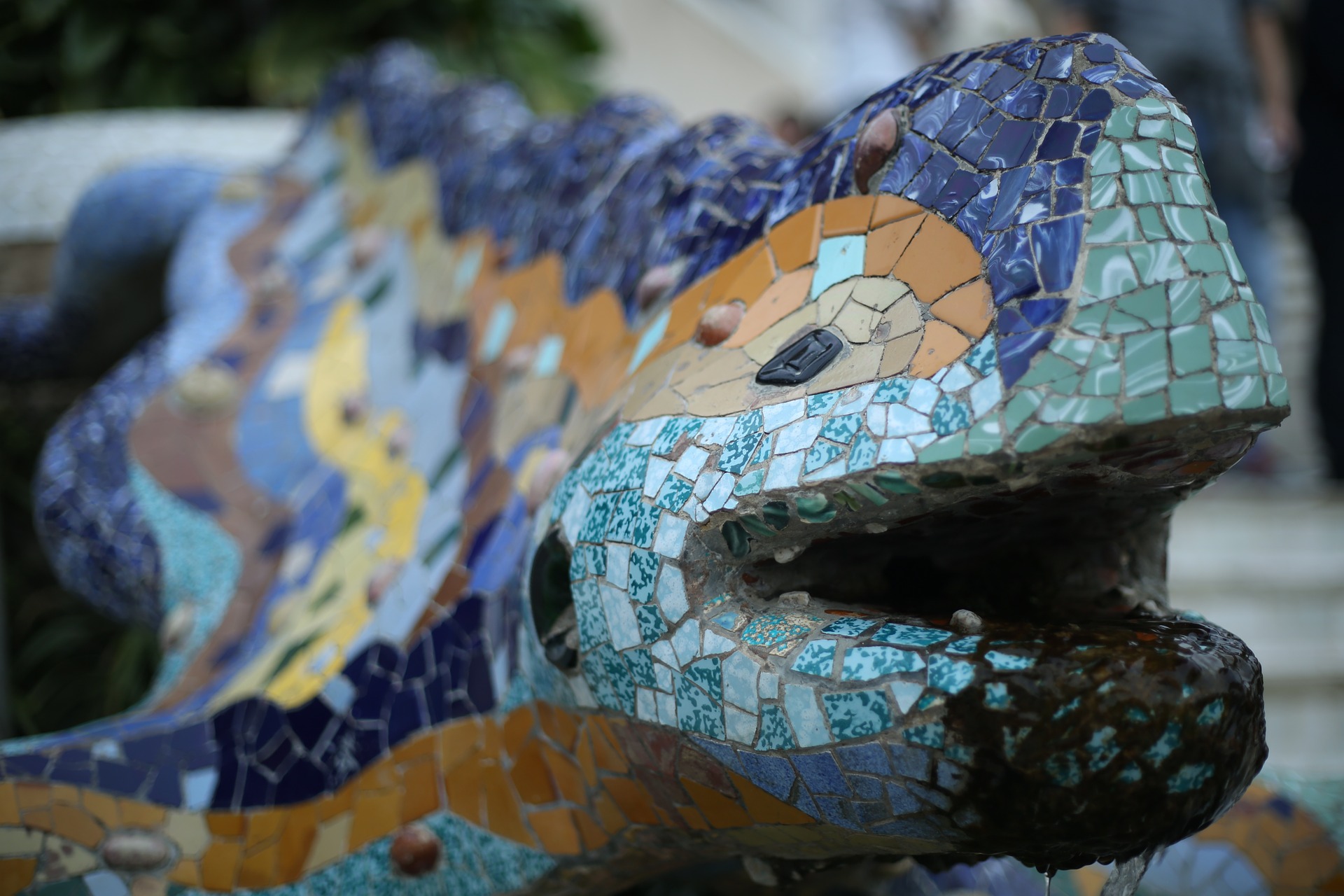 Explore the Beautiful neighbourhood of Gracia with Casamonas expert recommendations 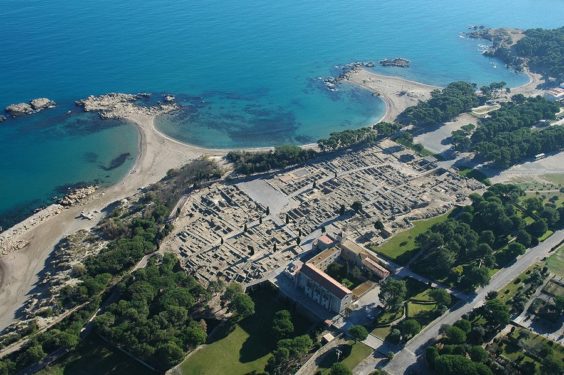 5 Historical Sights Just Outside of Barcelona

Go back in time and explore spectacular historical landmarks and features just outside Barcelona!