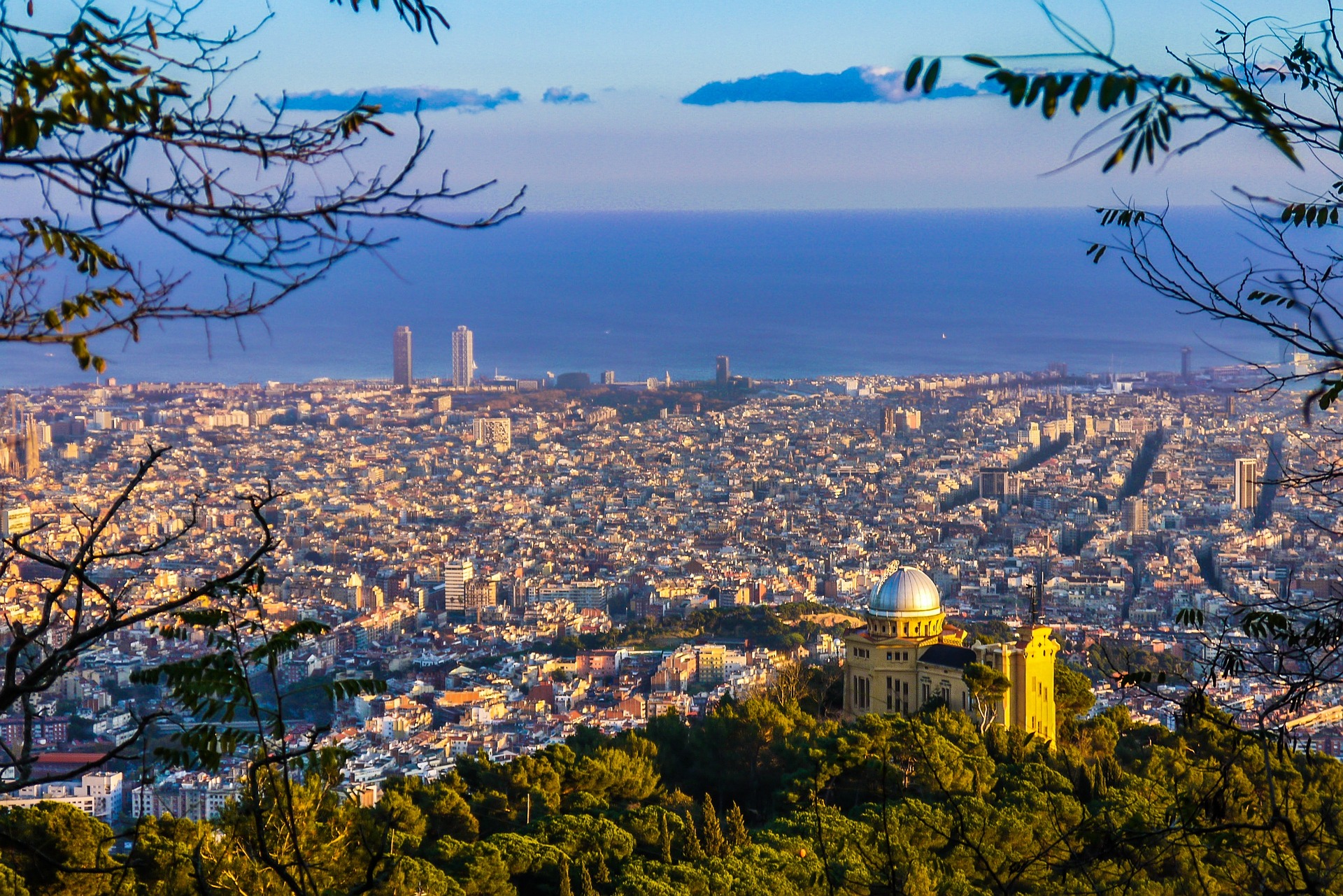 Why 2021 is the Best Time to Invest in Barcelona

Why 2021 is the Best Time to Invest in Barcelona

Posted at 11:42h in Real Estate News by Admin

COVID-19 has caused unprecedented uncertainty in both the world’s economy and in everyone’s personal lives, but with a vaccine around the corner, now is the time to look forward to the future and invest in Barcelona.

How has the Pandemic affected the Real Estate Market in Barcelona?

It is no surprise to anyone, that the pandemic has reduced real estate prices in Barcelona- like the majority of European cities. This is in part due to the fact that in 2020, fewer ex-pats are moving to Barcelona due to COVID-19 restrictions and therefore, prices are falling- This year, sales prices per m2 have decreased by 2.6%. The Insider ranks Barcelona as the 2nd best European city for Expats to live. Ciutat Vella, a popular region for those first moving to Barcelona due to its unique architecture and lively nightlife, has seen a more significant price reduction of 3%, thus indicating how the lack of an international market has had a greater impact on prices in Barcelona than in other cities.

At Casamona, we have noticed this effect first-hand. Whilst our database of clients is still largely international, we are working with more Spanish and Catalan natives than ever, which is further proof that the international market for buying homes in Barcelona has decreased. Consequently, we have been encouraged to reduce the cost of buying for many of our own properties.

The Future for Real Estate and Investments in Barcelona

As Economic history has taught us, prices will fluctuate. With the mass administration of vaccinations set to take place in January, one has to imagine the restrictions caused by the pandemic should start to fade away over the year, thus allowing economies all over the world to reopen and recover. Restrictions have been tough for the Catalans, especially for those in the hospitality sector. Bars and Restaurants have been closed for around half the year, meaning their owners/employees have been receiving less disposable income.

As the hospitality sector and various others begin to recover, Barcelona natives will begin to enjoy  more consistent and greater streams of income. All this points to an increase in the demand for all goods and services, including real estate. Consequently, prices will be allowed to return to previous levels, and maybe even increase beyond that.

What Makes Barcelona a Great Investment?

While it is true that real estate prices will likely rise in the majority of European cities, here at Casamona, we believe that properties in Barcelona will lead to the best investments and that now is the best time to invest in Barcelona.

Barcelona is widely regarded as one of the greatest cities in Europe. Over 9 million tourists visited last year, and there are an estimated 300,000 expats living in the city. Boasting sandy beaches, majestic, medieval architecture and one of the world’s greatest football teams, it is no surprise that it is one of the most visited cities in Europe. The breakdown of the Catalan economy is indicative of this. Tourism accounts for around 12% of Catalonia’s GDP, with the vast majority being generated in its capital city. This is much higher than most other European countries. For example, tourism only accounts for around 8% of Germany’s GDP.  This suggests the local economy of Barcelona is going to benefit much more from increased travel and will likely see a greater rise in real estate prices.

In addition, Interest rates in Spain currently sit at 0%. Therefore, it is easier to raise the capital in order to afford a Barcelona property, as the cost of borrowing is as cheap as it could be!

So as prices are at a temporary low, there is now a great, low risk opportunity for shrewd investors to be ahead of the curve, in order to invest in Barcelona.

How to Invest Now

At Casamona, we only offer apartments that reflect the true inimitable spirit of Barcelona. Look out for exposed brick walls, authentic Catalan ceilings and stunning, sunny terraces. We also offer flats that come with touristic licenses already, allowing them to be rented out to tourists immediately. 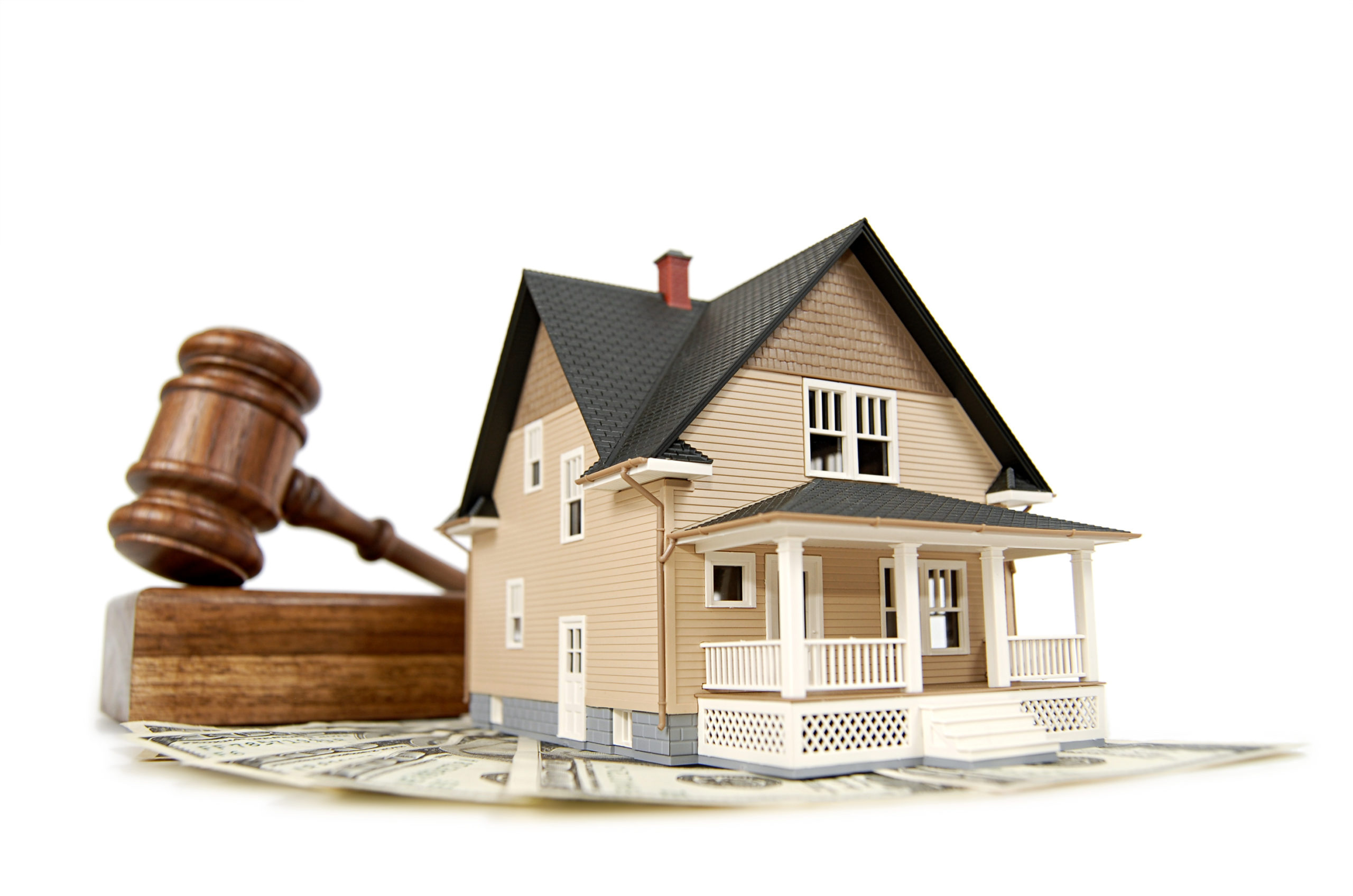 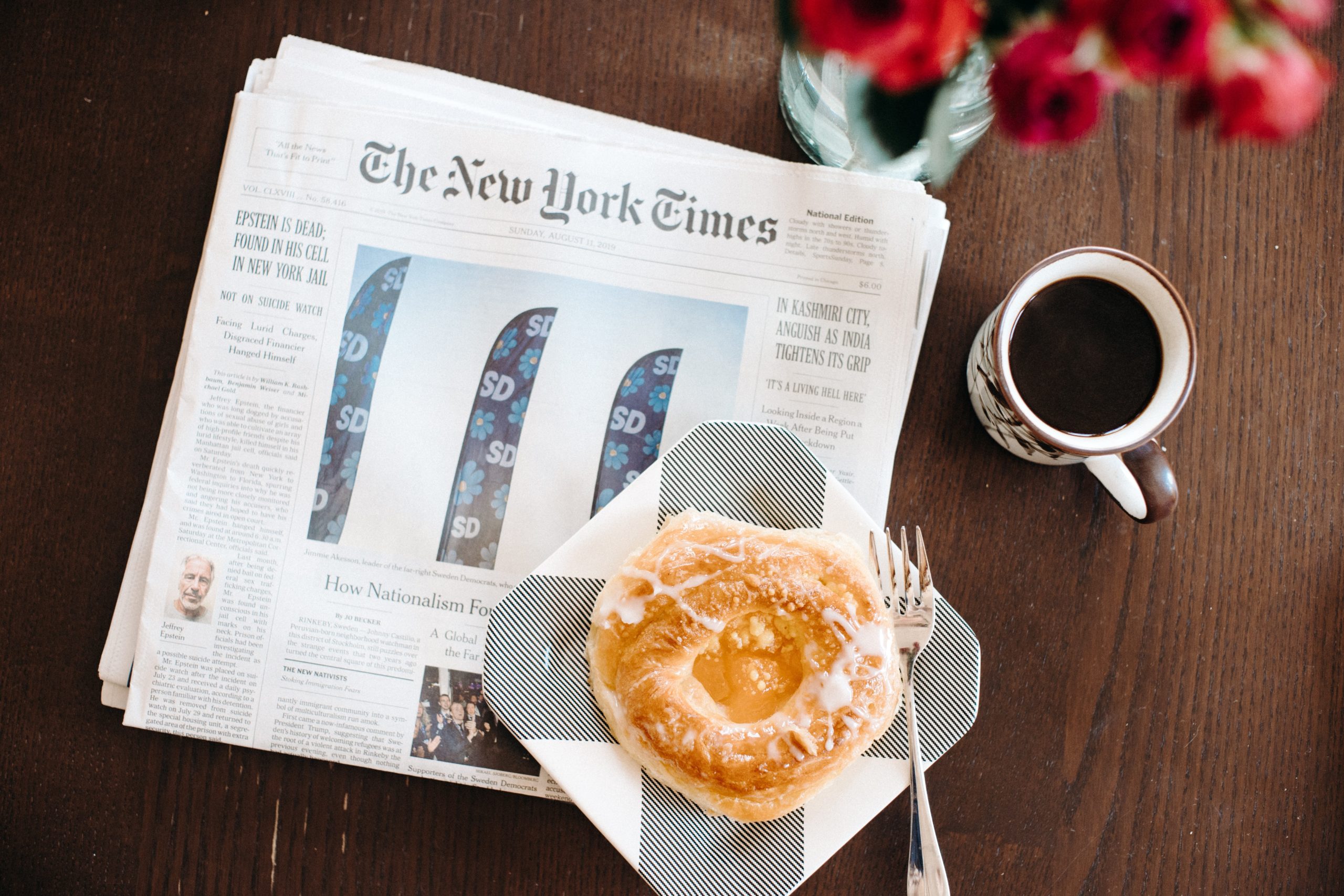 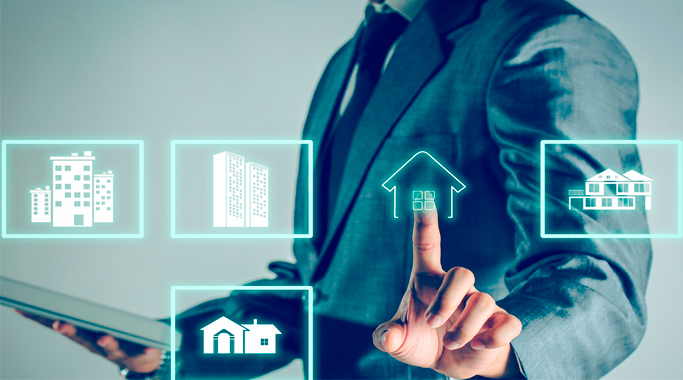 Why is now the perfect time to invest in Real Estate in Barcelona?   For almost two years the pandemic has left 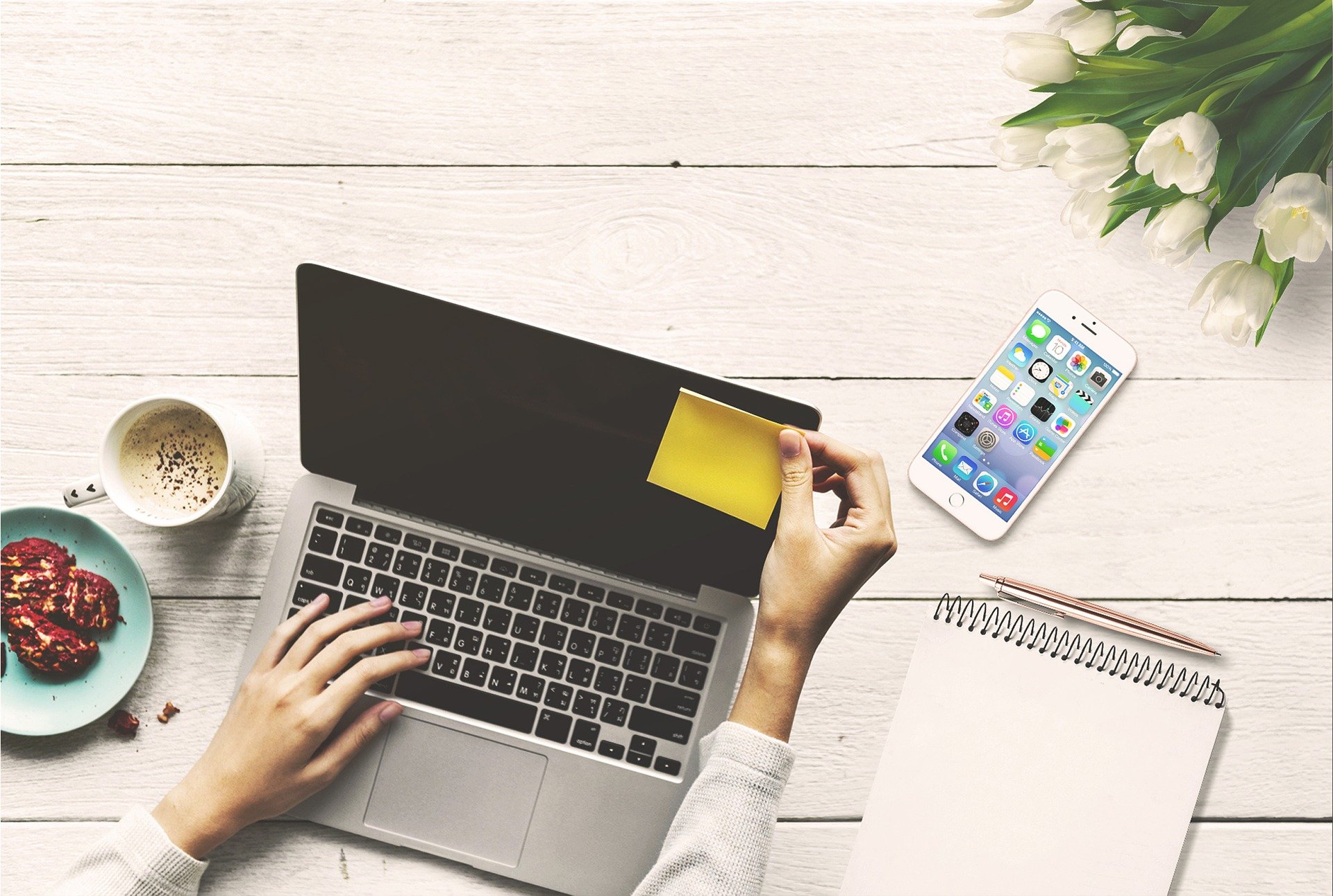