If you’re staying here, you’re in for a fine sampling of the Barcelonian lifestyle and a family friendly zone. The area is ideal for not that young people, as well as for families and couples looking to be in a relaxed part of the city. 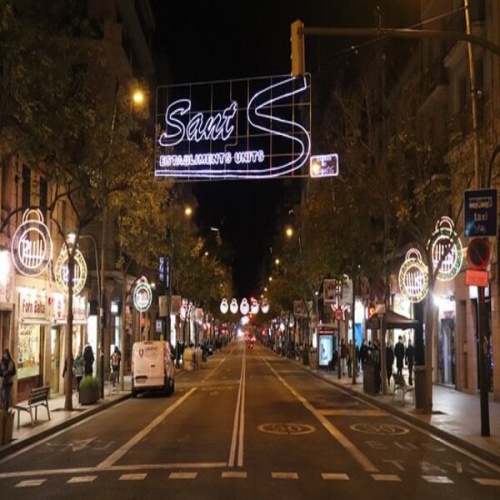 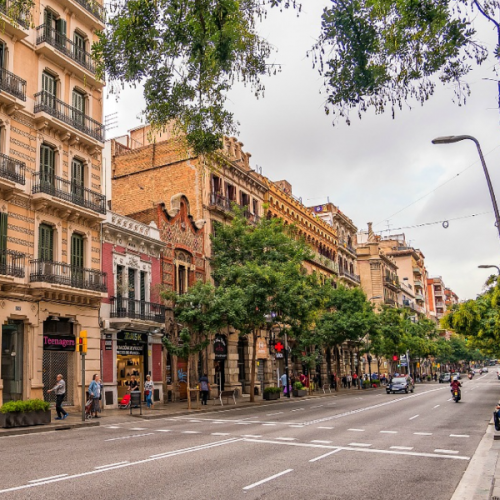 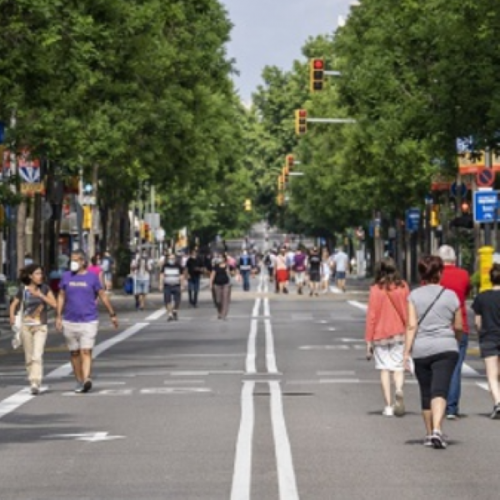 It is a festival in which the locals decorate their street, just like in Gracià. During this time there are many open air events including gourmet activities, concerts and dances. 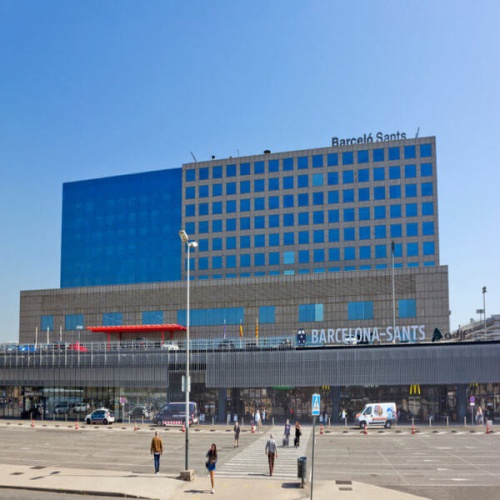 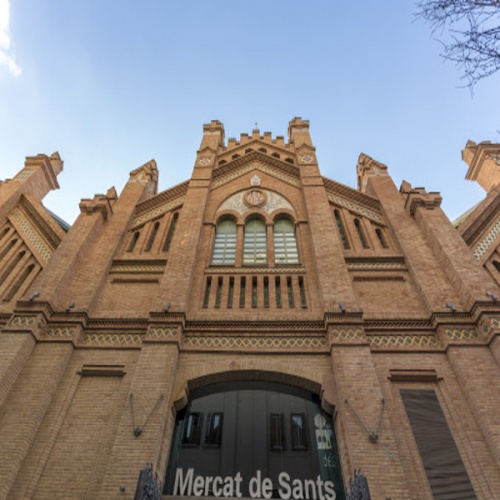 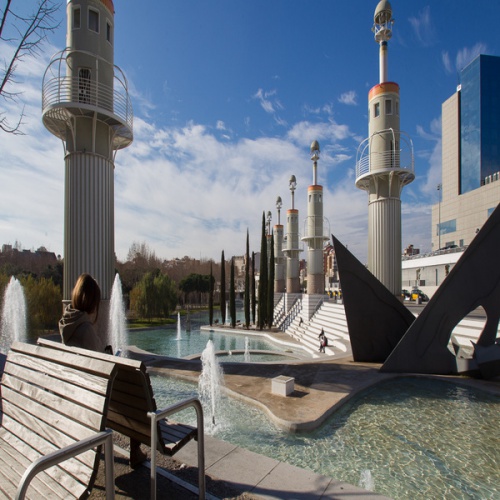