Why you should live in Sitges

Sitges is made up of four main features: the hills, the coast, the centre and countryside. The panoramic views from the tranquil hills are unbeatable, while the coastal area is very popular with tourists, especially between June and September. The city centre is within walking distance from the coast, and provides all necessary amenities alongside historic monuments. Sitges is only a forty minute train journey from Barcelona, making a commute into the city feasible. Many people invest in second homes in Sitges, which is a very desirable area both for Barcelona locals and international buyers.It’s also popular given its thriving gay community.

The little town has a population of just 4.000 people, which goes up to 24.000 during summer due to the seasonal residents coming from other countries to enjoy their holidays. The most wealthy side of the town is called Vinyet. The area, already blessed by beautiful local beaches and just a few minutes away from the town centre, is enriched by stunning and luxurious villas, owned by what the locals call “Los Indios”. (Spanish immigrants in Cuba that became millionaires and came back to Spain to show off their wealth. These villas are extremely well taken care of because it’s a kind of inside competition between the owners of the mansions for who has the most prestigious villa in town.) 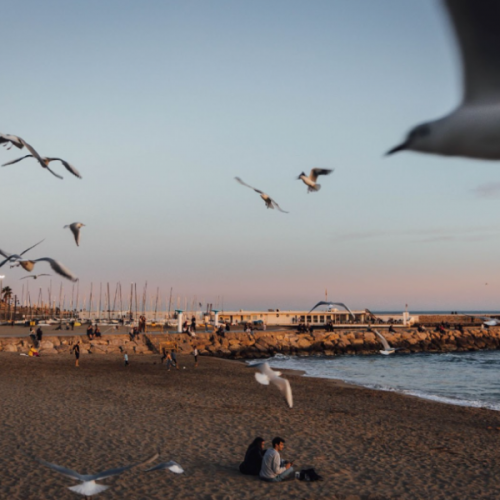 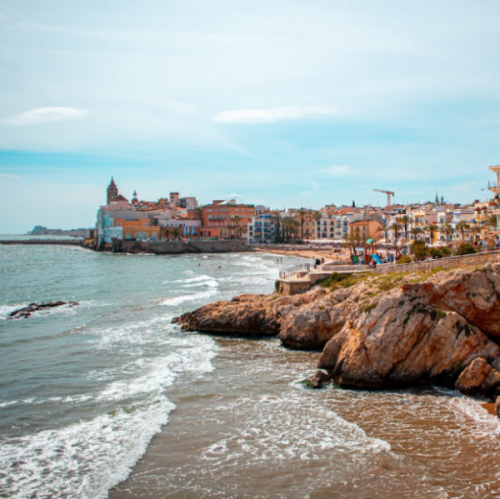 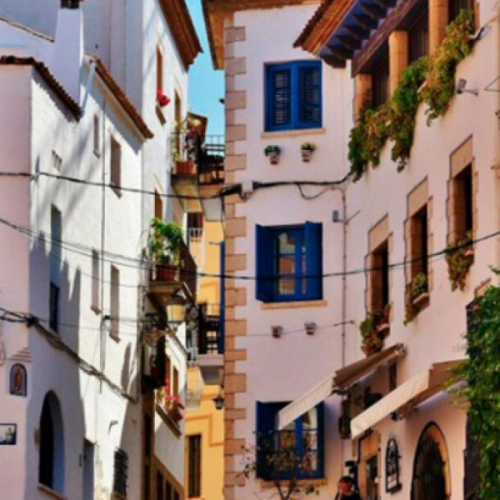 Sitges offers a variety of exclusive properties, although it varies within the different areas of Sitges itself. In the centre most residences are town houses or 1 to 3 bedroom apartments. Most of these are holiday apartments, which are vacant for the majority of the year. Parking can be very difficult in centre as many apartments do not facilitate parking. Outside of the centre, the properties tend to differ considerably.Being located in the hills the properties are much larger and very spacious, mostly villas with private pools,extensive gardens and parking. The style of the houses varies a lot, from very modern glass and steel structure to more rustic and homely, the views can also be very different, from panoramic sea views to breathtaking views of the surrounding hillsides and town. The properties along the coast are mostly large apartments with 3+ bedrooms, they are normally duplexes with parking available and within close proximity of the beach, no more than a 10 minute walk. The coastal properties often have large terraces with stunning sea views. The countryside is ideal for anyone who appreciates the peace and quiet of the surrounding hills and mountains, there are miles of vineyards and natural landscape, and beautiful villas.

Although away from the city centre, Sitges is well connected to Barcelona by train. It’s a very old and bourgeoisie town and it is known for its vibrant gay community. It’s a lively destination and one that would be beautiful to live in.

The Sitges wine festival (3rd-5th October) or Festa de la Verema takes place annually in Sitges during the grape harvest season in the Penedes region, offering some of the best wines in the world. People from all over the world to meet, share and taste the produce of some of the top vineyards and wineries such as Torres. Local produce is also offered, providing a variety of seasonal harvests and culinary traditions. The 8th October is the day dedicated to wine tasting and is always a popular end to this event.

As well as the wide range of the activities offered in Sitges, there are also many historical sites. The Sanctorum de Bartholomew is one of the most iconic buildings in Sitges. The church is located on a hill overlooking the coast. The construction was influenced by the baroque, the Romanesque and Gothic periods.

Contrary to popular belief, winter in Sitges is still a lively and enjoyable place to live. After the summer months of June, July, August and September the weather begins to change and so to does the flow of tourism to he area. However unlike many Spanish holiday resorts, Sitges has a varied and ever increasing line-up of events attracting annual visitors, including Santa Tecla (22nd September) which is an experience never to be forgotten with colourful costumes and Catalan culture situated on the beach front. People even try to make human towers!

If most people associate Bacardí Rum with Cuba, what they ignore is that the story actually begins in Spain - and more precisely Sitges- where founder Facundo Bacardí Massó was born in 1814. Today the Casa Bacardí talks of the brand’s heritage and the process of making rum, as well as offering the guests to try some rather delicious cocktails in the bar at the back. 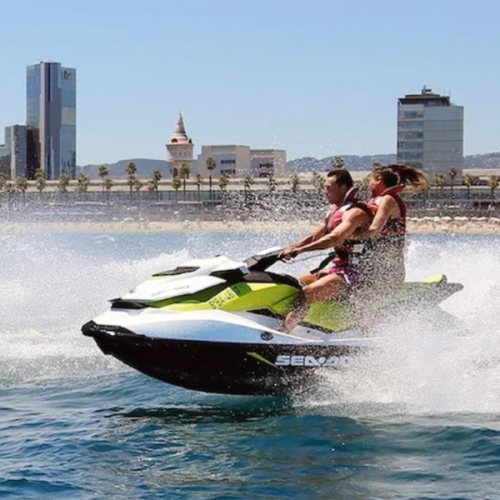 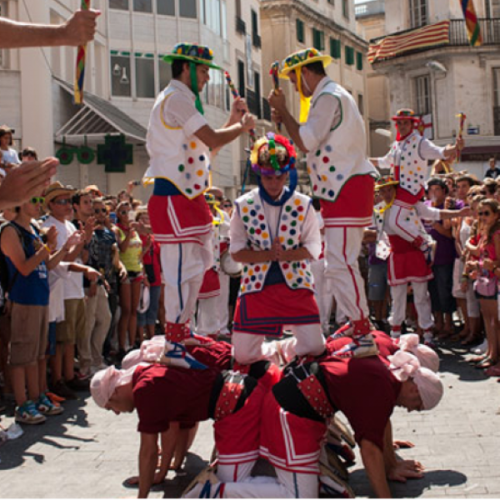 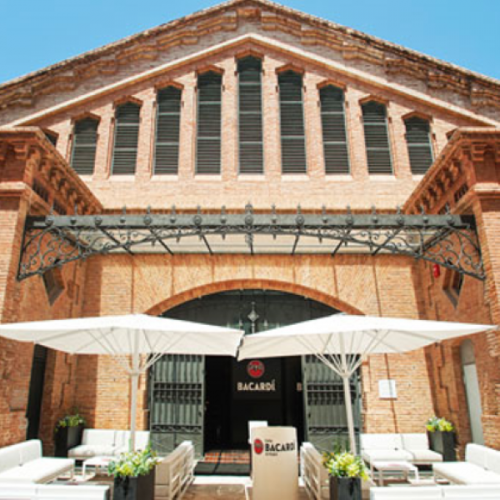