We are all well aware of Covid-19 and the difficult and weird times we’re living in. Since March 2020, social distancing, masks and avoiding gatherings have become part of our daily lives, influencing our priorities and the way we schedule our days. Gigs and social events now seem something to be scared of, instead of something to look forward to. The pandemic has without any doubt changed our lives and had a negative impact on the generally packed event calendar of Barcelona. But this year, with more overseas visitors and many cultural activities taking place, albeit under different circumstances with added safety measures and precautions, we should see a partial return to normality.

BARCELONA AND A GLIMMER OF HOPE

Benefiting from vaccines and rapid tests, Barcelona decided to carry out an experiment to see if they were able to bring normality back: the biggest concert in Europe since the beginning of the pandemic. The aim was to give people the hope to be able to attend live music events with no social distancing but prior test soon. Barcelona decided to carry out an experiment to see if they were able to bring normality back even though Covid-19 is still here: the biggest concert in Europe since the beginning of the pandemic.

On the 27th of March 2021, five thousand people attended a Covid-19 free concert in Barcelona. All participants were given the permission of health authorities in Spain and tested ahead of the gig at three locations across the city: those who came back positive were denied the possibility to attend the show. The test results were reported back to the attendees within 10 minutes via an app on their phones: both the rapid test and the mask were included in the ticket price (around 20 Euro). The audience was not required to remain seated or be socially distanced, the only requirement was to wear the facial mask since they had all tested negative for Covid-19 prior to the event.

According to health authorities, after the concert, there was “no sign” of higher levels of infection among people who attended it: six people tested positive within 14 days, but the incidence was lower than that seen in the general population and more importantly researchers concluded that four of them were infected elsewhere and not at the concert. Festival director Jordi Herreruela stated that it was now possible to ‘see the light at the end of the tunnel’.

Following these results, authorities concluded that summer 2021 could be saved, giving people the possibility to enjoy the long, sunny days of Barcelona and attend festivals and feast with all measures required without jeopardizing their health due to Covid-19.

Although since the 26th of June the use of facial masks is no longer compulsory outside, their use is still required inside bars or restaurants and when social distancing is not possible.

All monuments and sightseeing spots have reopened to the public, moreover many museums offer free entry once a month, generally on the first Sunday of the month.

Barcelona organized gigs, small and large, where it is possible to listen to live music for the whole summer and concerts by national and international stars. If we add this to the rising number of vaccinated people throughout Spain, we can project an increasing number of travelers coming to Barcelona from different European Countries and worldwide, renting a house and being ready to enjoy the sunny weather. But let’s have a look at the main events for this summer. The huge screen is set up at Montjuic Castle and shows all sorts of films in their original language with Spanish subtitles.

Now that you have a complete insight into the plans for the summer, you just have to decide which events to attend and remember to stay safe. 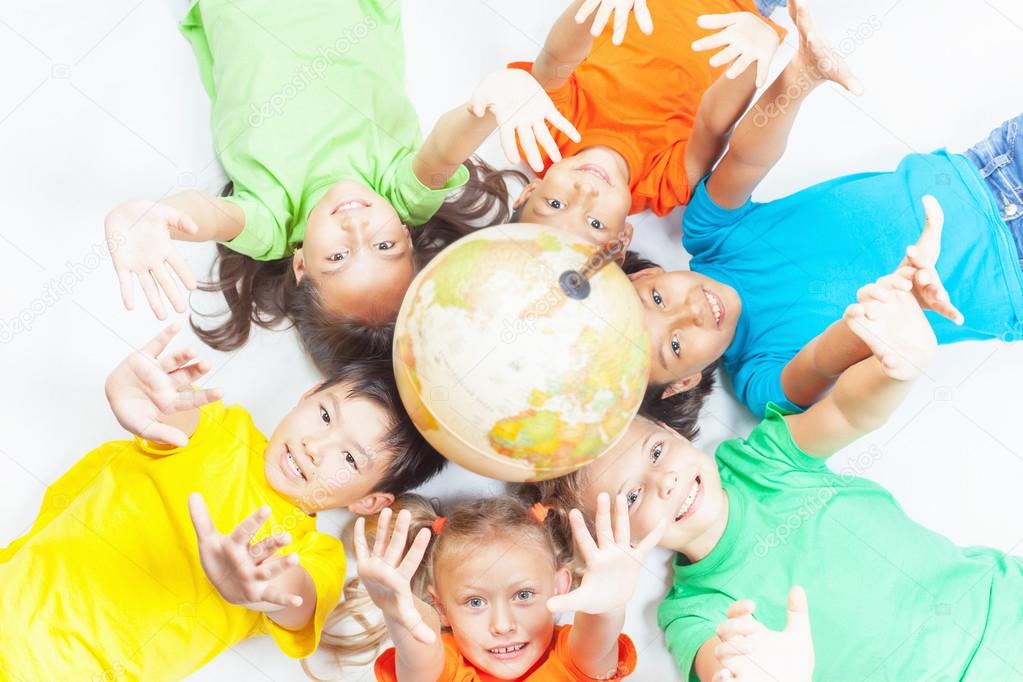 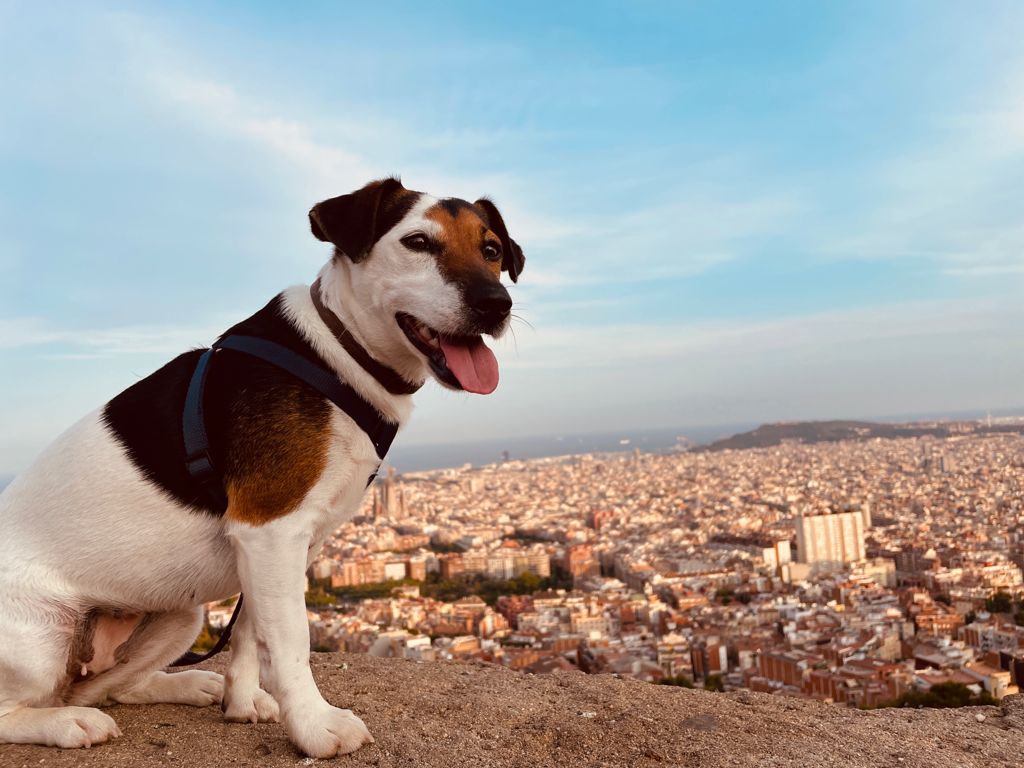 Great places to take your dog in Barcelona

You want to bring your dog along with you to Barcelona? You are not the only one! Barcelona is a 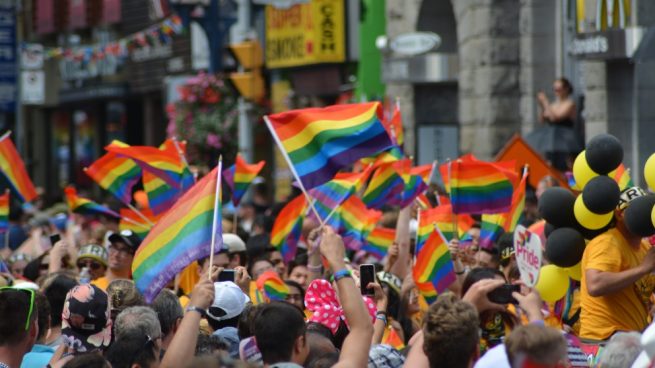 Your LGBTQ+ guide to Barcelona!

The city has so much to offer for LGBT individuals!   Barcelona is undoubtedly one of Europe’s favorite destinations for people in the 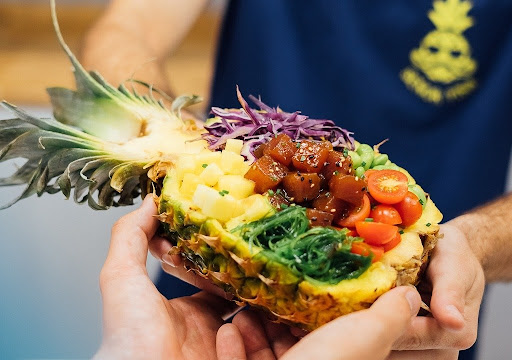 Are you looking for delicious, affordable places to eat in Barcelona? Look no further! We at Casamona have some fantastic