The typical apartment in El Born has been renovated, but the charming Catalan features such as wooden beams, large French windows, and exposed brick walls have been maintained. A step back in time and a get-away from the more cosmopolitan way of life that you’ll find in other parts of Barcelona. The apartments often have small balconies for you to enjoy the sunshine Barcelona has to offer and, as the area is becoming more and more popular, it is an appealing area for people without a tight budget.

This park borders El Born, and it is the second largest park in all of Barcelona (the largest being Montjuïc, where we find the Olympic Stadium) and, for a very long time, it was the only public park in the entire city. Here you will find a peaceful escape from the midday sun or the vibrant streets, as it rarely feels crowded despite its popularity. It is the ideal location for an evening run, to join one of the many yoga classes which regularly take place, or to take a boat out onto the lake. In the Parc de la Ciutadella you will also find many other sites of interest, such as the Barcelona zoo or the Palau del Parlament de Catalunya (the assembly hall of the Catalan parliament).

Built in the 19th century, the Mercat del Born was one of the first buildings in Barcelona to be made of iron. Originally built as a market that would provide the city with an assortment of foods, mainly fish, fruits and vegetables, it had very little success when compared with the other big markets of Barcelona, and finally closed its doors in 1971. Years later, restoration works unearthed some of the most complete remains of the medieval and modern ages in Europe. Thus, the old market became El Born Centre Cultural, a cultural center which now houses a museum, several cultural halls and the newly discovered archeological remains, which you can now visit if you want to learn more about the culture and history of Barcelona from the middle ages to the War of Succession in 1714, and more.

El Born is one of the most trendy and popular neighborhoods in Ciutat Vella (the old town). It attracts both tourists and locals with its many chic art boutiques, bars, and restaurants. The shopping here is a must-do when in Barcelona. El Born has original and small, but pricey, boutiques – here you can find the trendiest shops around. 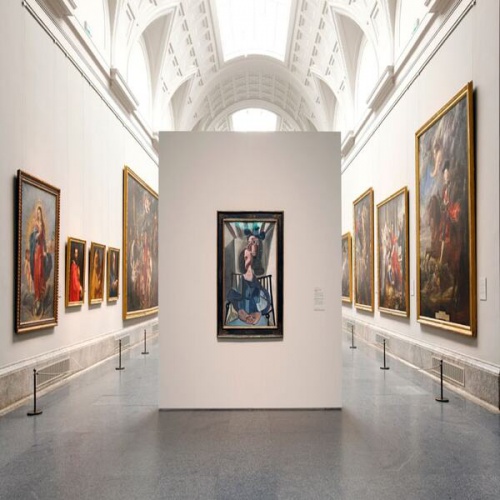 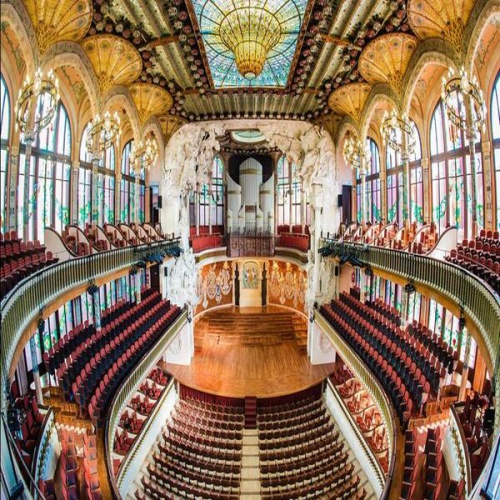 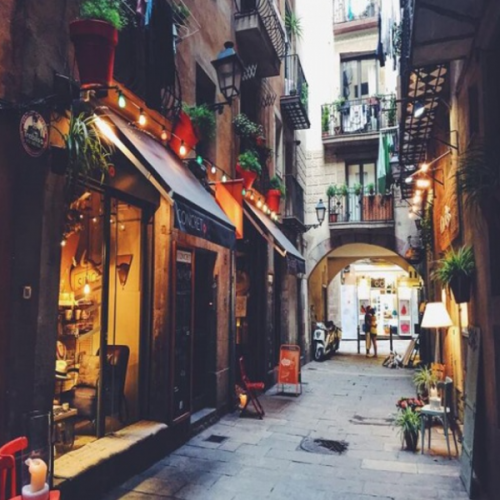 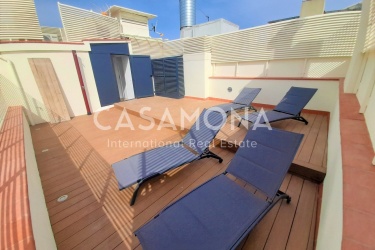 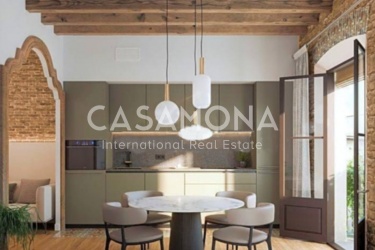 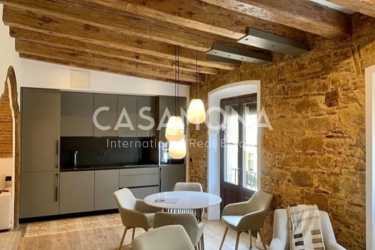 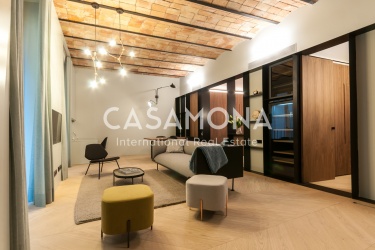 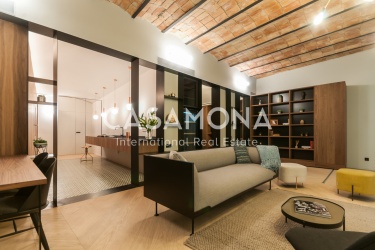 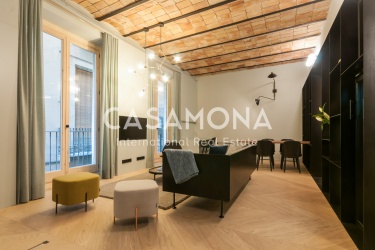 Luxury Apartment right next to Picasso Museum of Barcelona 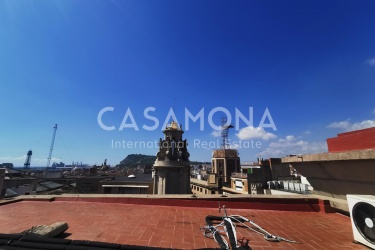 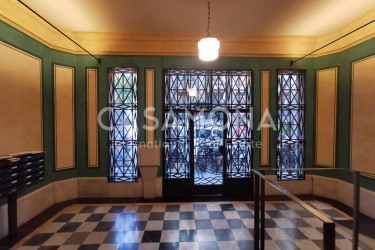 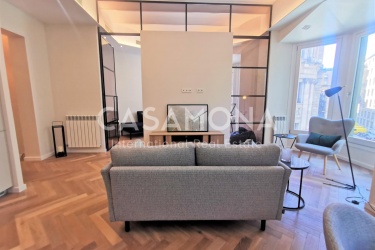 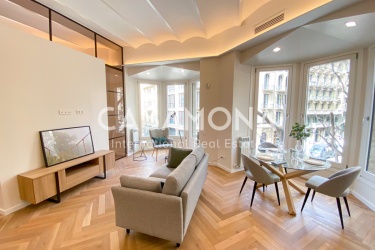 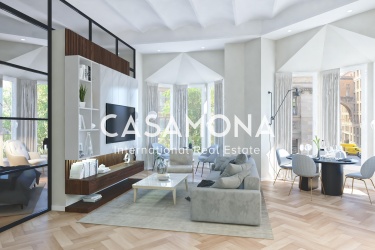 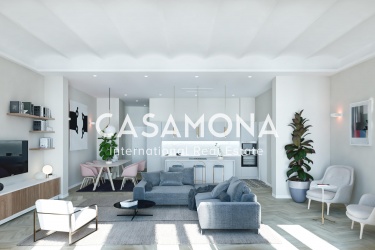 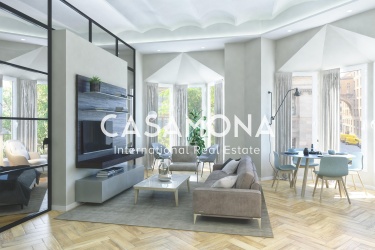 2 Apartments completely renovated in the center of Barcelona 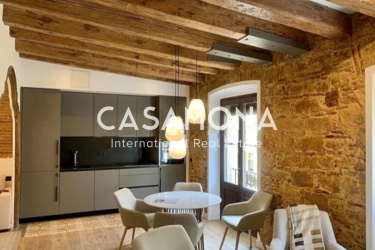 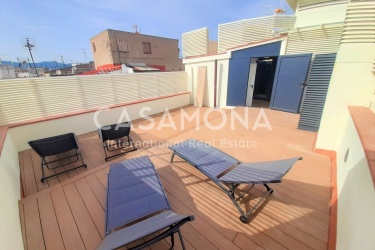 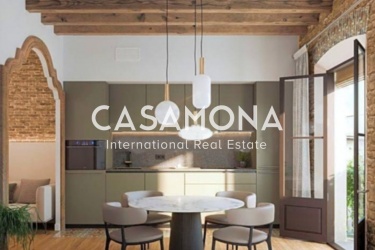 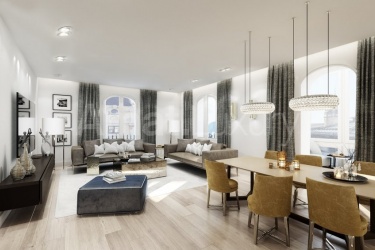 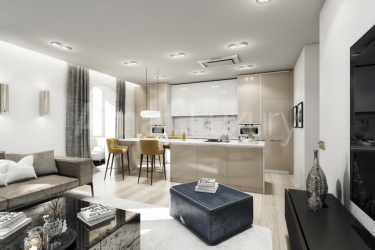 Spacious 2 Bedroom Penthouse with a Private Terrace on Via Laietana 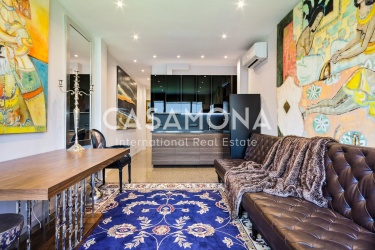 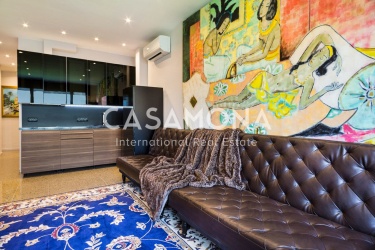 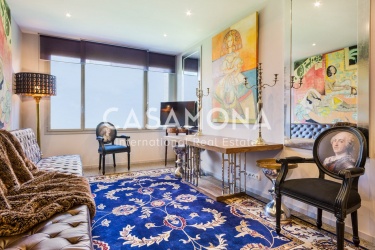 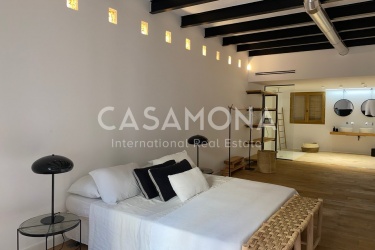 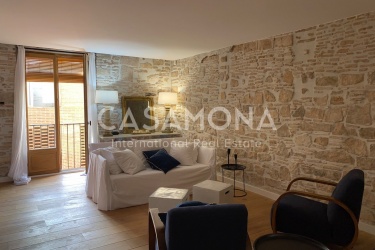 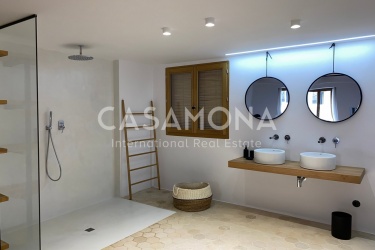 Loft-style Designer Apartment in the heart of El Born 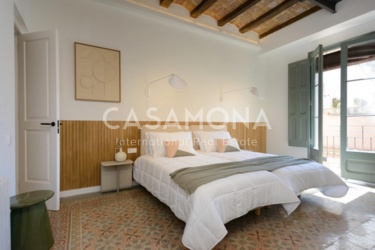 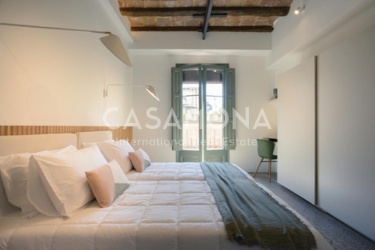 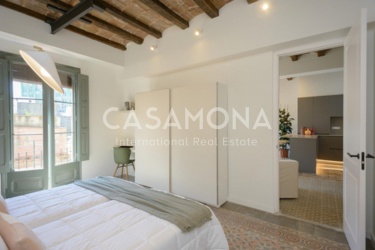 Luxurious 2 Bedrooms In The Hearth Of Barcelona