Why you should live in El Clot

El Clot has a working class background and is considered to have a largely Catalan population with few tourists. People here tend to be Barcelona born and bred, and few foreigners have so far moved into the area. This is not to say, however, that the people aren’t friendly. The residents are extremely sociable, open and welcoming to visitors. 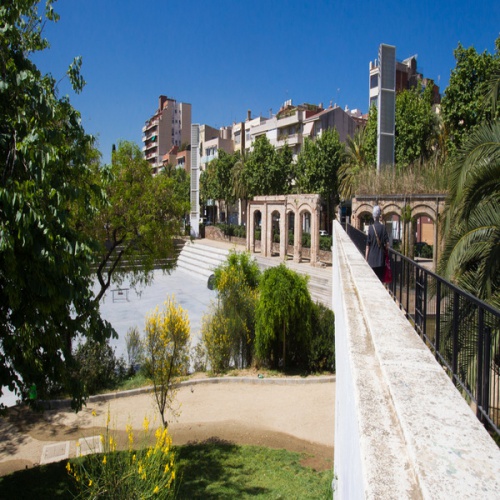 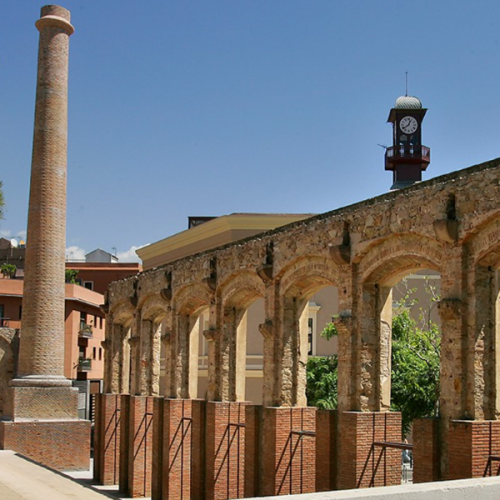 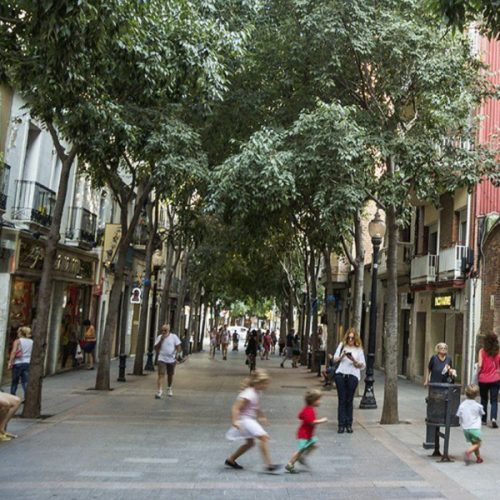 The Torre Glòries is a skyscraper located at the intersection of Avenida Diagonal and Calle Badajoz, next to Plaza de las Glorias, and which marks the gateway to the technological district of Barcelona known as Distrito 22. It has 34 floors above the ground level as well as four underground floors for a total height of 144 meters, becoming, at the time of its opening (June 2005), the third tallest building in the capital of the Autonomous Community of Catalonia.

Located in the heart of the neighbourhood of the same name, El Clot market was designed by Pere Falqués and opened in 1889, together with its neighbour and twin, the Poblenou market. Its origins can be traced back centuries, when a travelling outdoor market took place here. Today, it is an important central market that still continues to serve the neighbourhood, thanks partly to a major renovation undertaken in 1995.

El Clot’s main park is a must-see in this area. The park maintains some of the relics of its industrious past; including a 25m long aqueduct with beautiful cascades of water. Meanwhile, residents of every age take advantage of the open-air squash courts, ping pong tables, running routes, kids play areas…  Parc del Clot certainly offers a lovely open green space amidst the hustle and bustle of the city for all the family to enjoy. 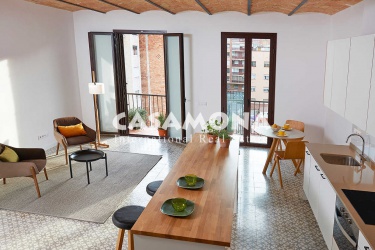 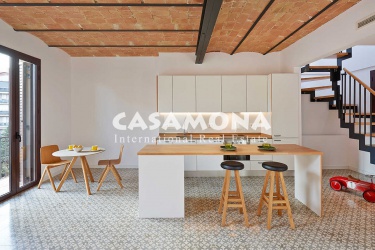