Why you should live in Pedralbes

If you’re looking to escape the bustle of the center of Barcelona or the sea, then you need to discover the world of Pedralbes, quietly nestled amongst the Collserola Hills. Situated in the high zone of the city known as upper Diagonal is Pedralbes, the neighborhood with the highest income per capita in Barcelona. The neighborhood originally belonged to the town-esque neighborhoods in the Ciudad Condal. In predables you’ll find some of the most impressive buildings in Barcelona, where millionaires, celebrities and soccer players retreat to their private homes in the city’s most exclusive zones. Various important consulates, among them the United States consulate, are located in this district as well.

Pedralbes is home to a very affluent community, including royalty and celebrities. Despite there being a university campus, students do not tend to hang around or live in the area. This campus, however, is surrounded by beautiful, grand gardens. 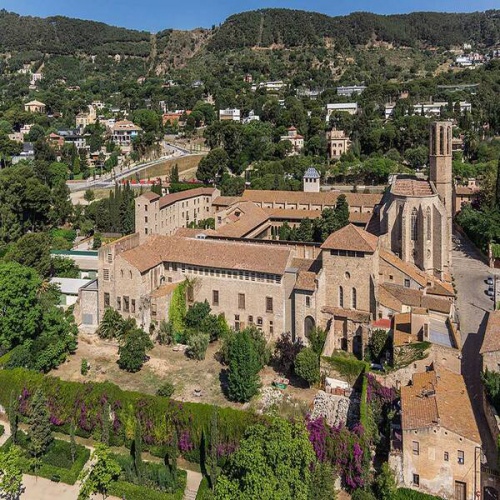 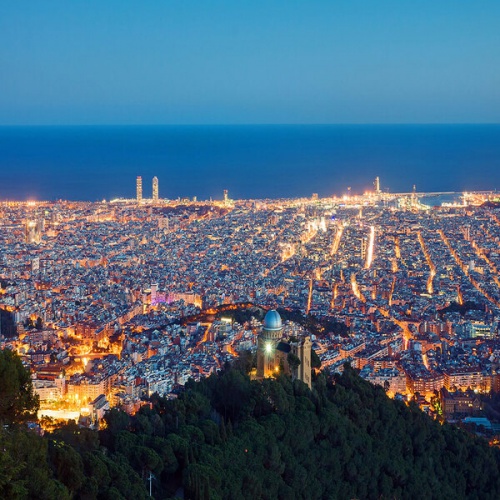 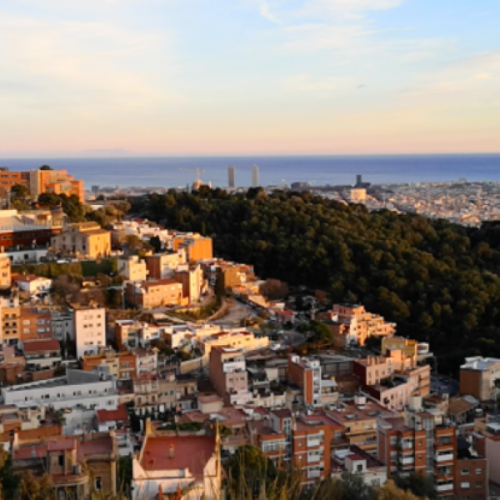 Pedralbes plays host to an abundance of lavish and luxurious houses, not surprising when it’s home to the Princess of Spain and celebrities such as Shakira. Houses tend to be very innovative, spacious, private and quiet, and most have swimming pools or even doormen.

Without exception, the residents of Pedralbes are an affluent bunch. The university district is located in the middle of the area, and you’ll see students milling about that zone throughout the day. That’s why there are a lot of foreigners because of the private schools. There are also a number of foreign schools in this district, as well as royal tennis courts and various exclusive sports facilities, where the great and the good go to socialize. It is a nice, quiet and less polluted area. There are green gardens and a swimming pool at each apartment.

This monastery is one of the first and finest examples of Catalan Gothic in Barcelona. and was built in 1326 and founded by Queen Elisenda de Montcada, it took just one year to build before the nuns of the Order of Saint Claire moved in, and they still administer the monastery today. The monastery gardens are also impressive. You won’t find a more peaceful and serene place in all of Barcelona – a peace only disrupted by the singing birds and gurgling of the beautiful Renaissance fountain. Learn more

The Royal Palace was the residence of the Spanish Royal Family when they visited the city. Now it is host to several museums open to the public to visit. For example, the Ceramics Museum where you can find the works of Picasso and Joan Miró. The estate around it is beautiful, full of life, trees and the pergola designed by Gaudi.

The rose garden in the Parc de Cervantes, in the Pedralbes neighborhood, in one of the city’s loveliest themed gardens. Red, yellow and blue roses, climbing roses or miniature rose bushes. You’ll see more than 2,000 species and varieties that make up an outstanding collection of more than 10,000 rose bushes that are in full bloom between May and July. The roses bushes have been chosen according to historical and botanical criteria and include plants that are specific to the locality. 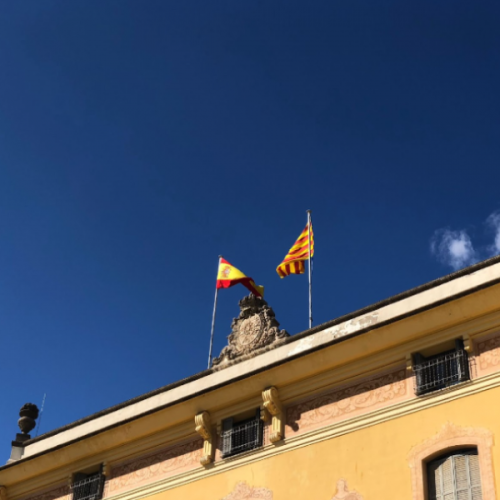 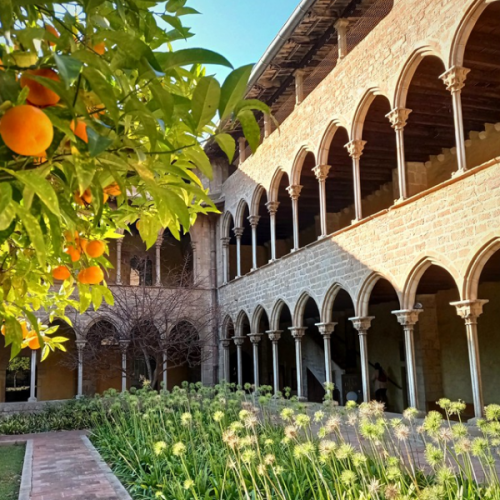 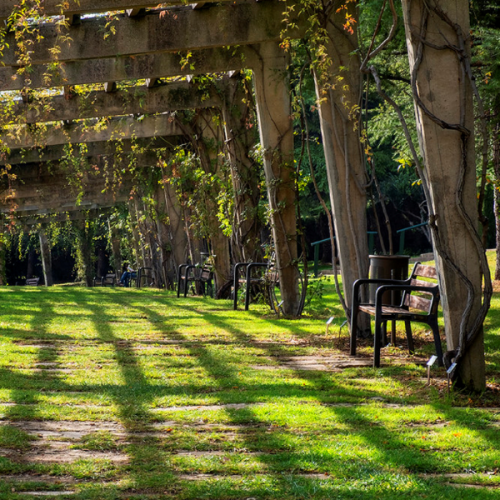