Why you should live in El Raval

You can spend hours walking around every street discovering beautiful murals and street art, vintage stores, international restaurants, bars and plazas. It is a melting pot where you can find people from all over the world. 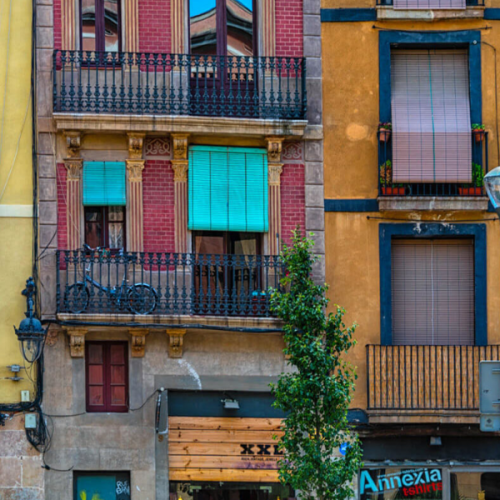 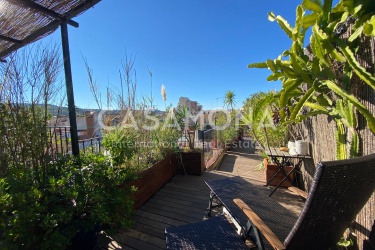 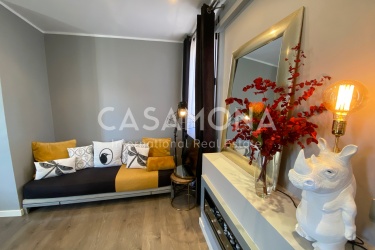 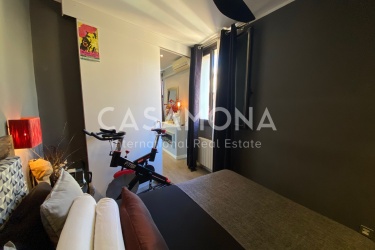 One-Of-a-Kind Apartment with Terrace next to Sant-Antoni 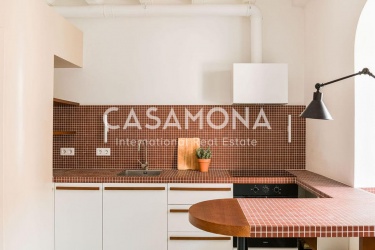 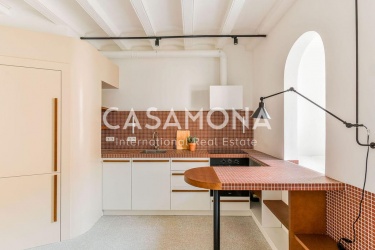 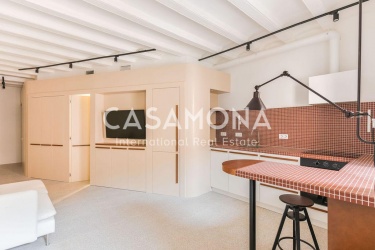 Cozy 1 Bedroom Apartment with a Private Terrace and Catalan Features

Cosy 4 Bedroom Apartment With a Balcony for Sale in Raval 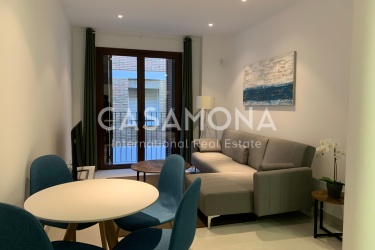 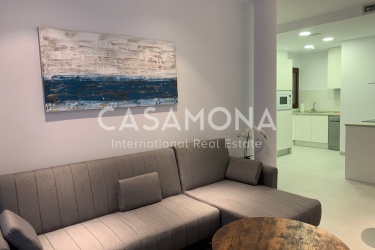 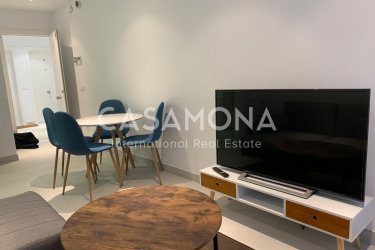