Why you should live in Gotico

Your typical downtown fare from business execs, to erasmus students… Don’t expect a quiet relaxing neighborhood. The gothic quarter is for city slickers. Everything goes. Fast paced and eclectic, there’s something for everyone in the Gothic.

El Gotico is home to the old and the new. The flats in this area range from classic Catalan-style buildings to renovated studios. Expect traditional tiles, plenty of Catalan woodwork (beams, door frames) and stylish, modern renovations. Either way, El Gotico's central location and beautiful street views complement the stylish flats available in this area. El Gotico is another popular destination for tourists, with many flats for short-term rent and an abundance of large hotels. However, there are still elderly people who have lived in this part of Barcelona for much of their lives, and for years to come.

This square is so beautiful, it’s no wonder it was named “royal”. The elegant ambiance of the Plaça Reial is accentuated by the fountain, streetlamps and palm trees, and it is one of Barcelona’s busiest, most vibrant spots, particularly at night. This is Barcelona’s best-loved porticoed square. 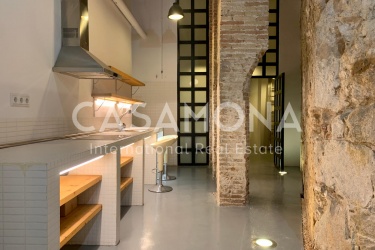 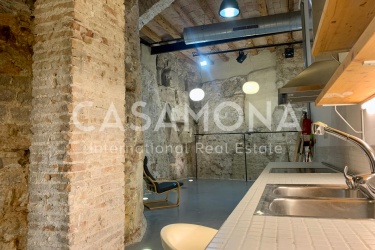 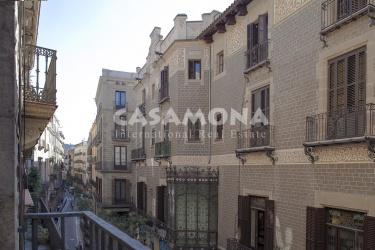 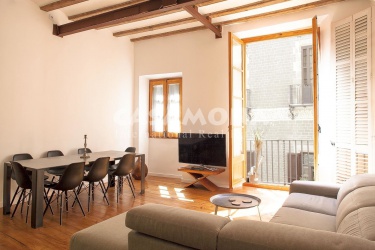 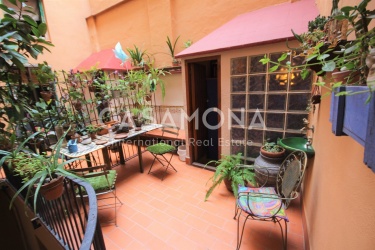 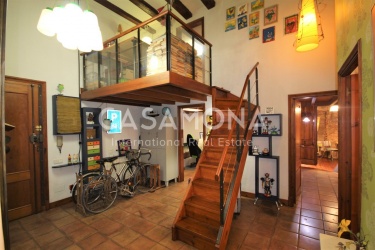 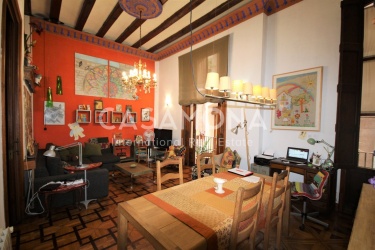 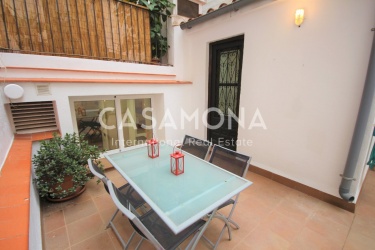 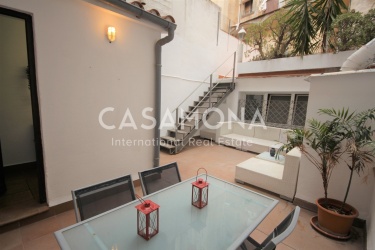 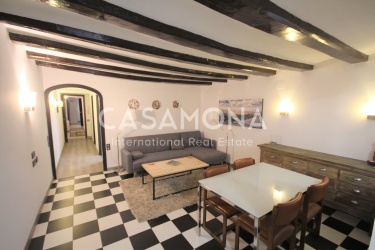 INVESTMENT: Fully Renovated 4 Bedroom Apartment in the heart of Gótico 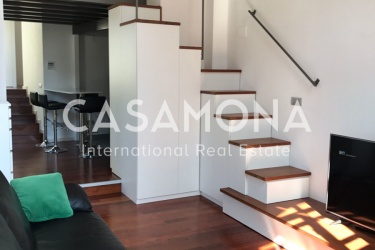 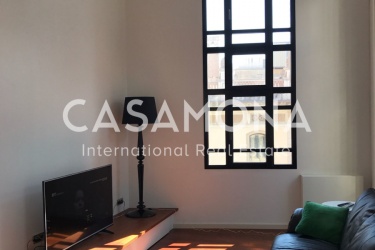 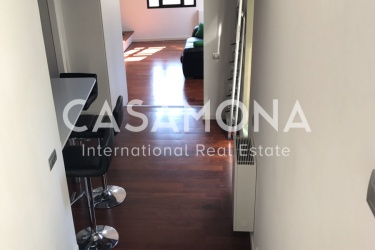