Why you should live in Sant Cugat 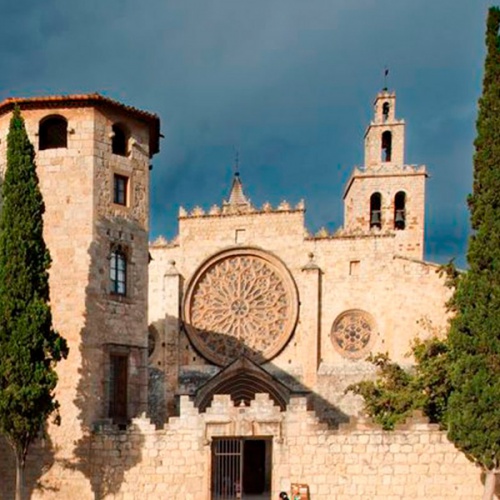 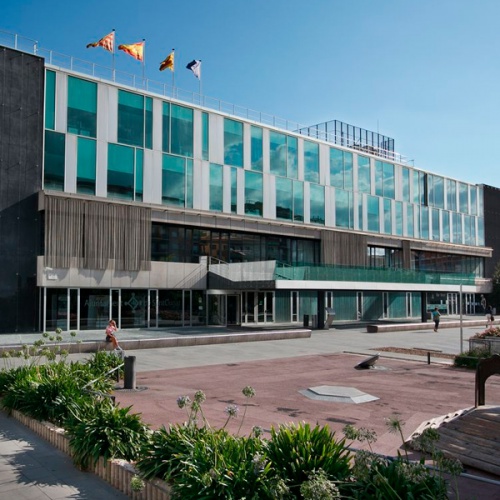 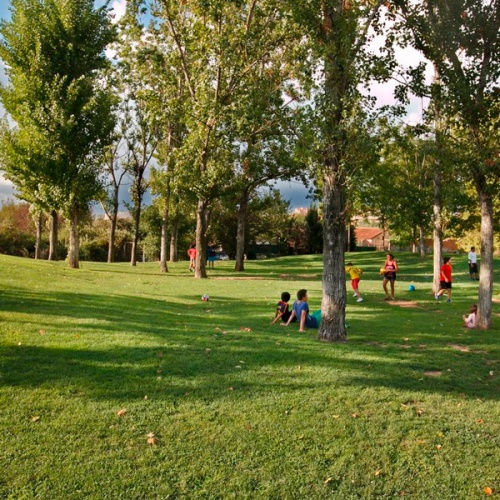 Located just half an hour away from the Barcelona city center, Sant Cugat is a cute and small city filled with charm, historical heritage and singular spaces. It is a safe, quiet town. It’s small enough to navigate with children, but large enough to house good school, hospitals, parks and other essentials. There is a huge kids adventure park called Parque Toboganes Can Mates with loads of slides and plenty of space to run around, while every street corner seems to offer something for kids. 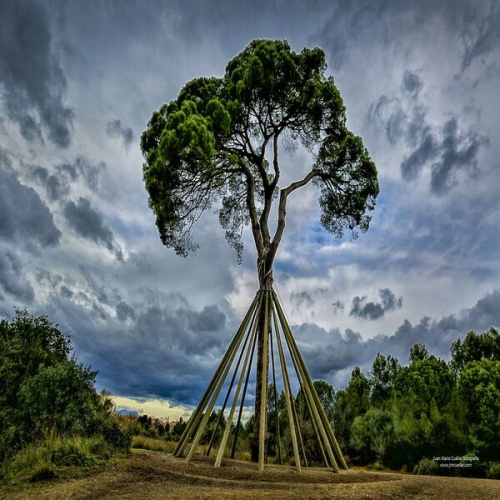 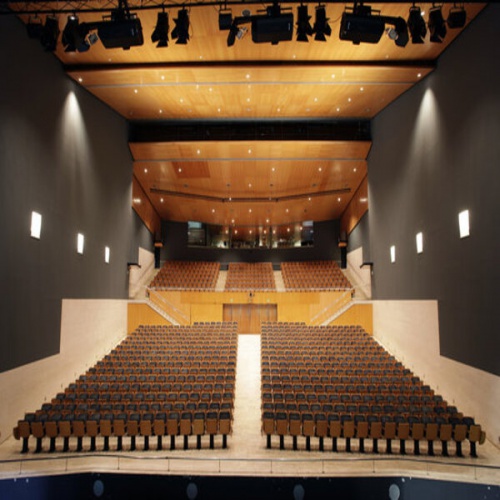 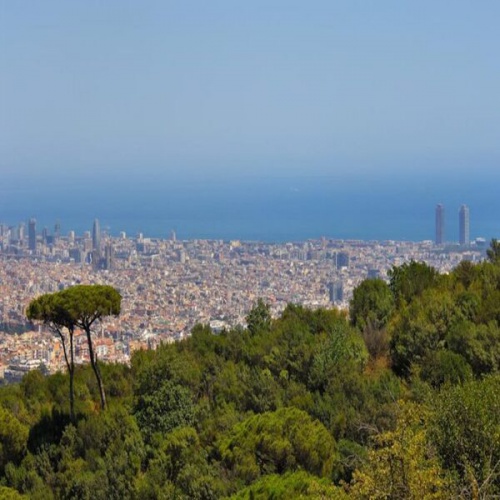